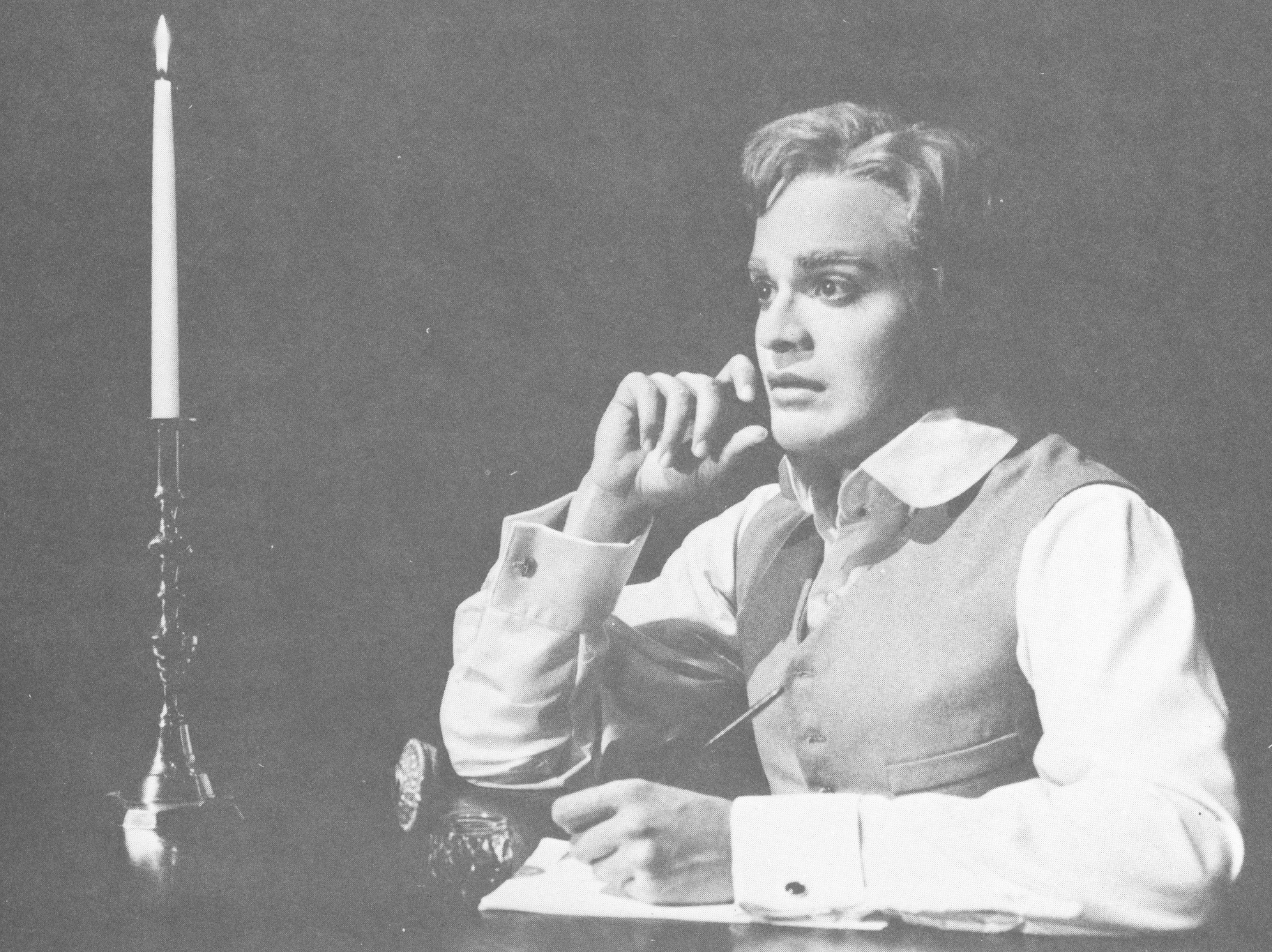 The annual international competition was founded in 1989 by Alleyway Theatre in memory of Canadian actor/playwright Maxim Mazumdar (1953-1988).

Mazumdar’s many contributions to the early growth of Alleyway Theatre were artistically invaluable and instrumental in shaping a continuing relationship with Canadian theatre. It was at Alleyway Theatre that Mazumdar gave his final performance in the premiere of his original musical LUPERCAL on March 27, 1988.
Alleyway is committed to producing and developing new works of theatre each season, as it has done now for over forty years. Updated submission information is available below. Please direct all questions to our literary team at newplays@alleyway.com.

Mainstage, Cabaret, and Development projects are chosen through a rigorous selection process. Throughout the year, Alleyway accepts only agent submissions, solicited material, and work from our Playwrights Circle. Alumni playwrights or those writers local to Western New York (or writing about a WNY theme) may submit new work at anytime. Unfortunately, we are unable to accept unsolicited scripts outside of the Mazumdar submission window.

For all submissions, Alleyway seeks a diverse and inclusive representation of plays, stories, themes, locations, styles, as well as a diverse range of playwrights. Preference will be shown to works with vibrant characters and distinct voices, which engage in authentic human connection while representing a uniquely theatrical experience.

Playwrights around the world (with or without representation) are encouraged to submit their plays and musicals each season for consideration for the Maxim Mazumdar New Play Award. The winning play receives a guaranteed cash prize and a full production in an upcoming subscription season. Because of the hiatus year caused by Covid, the next submission window will open in 2023.

Awards from plays submitted in 2021 will be announced in early 2023.

Thank you! Your submission has been received!
Oops! Something went wrong while submitting the form.

A HISTORY OF THE AWARD

In 2020, the competition added a digital category, and the winner GOAT SONG by Matt Harmon, premiered live via Facebook and Instagram in Fall 2020 as part of Alleyway’s pivot and commitment to live theatre during the pandemic.

A History of the Full Length Winning Plays