Sarah is climbing to the top and saving the planet on the way. Tonight, she fights to keep control of her company come hell or high water.
Alleyway Subscription Season
Mainstage
World Premiere
About the Show

Sarah is an extraordinary human being on the verge of saving the planet from her cushy office in Silicon Valley. At the helm of one of the fastest growing tech companies in history—a company she built herself from scratch—she is about to announce a major breakthrough that will make her richer, famous-er, and prove that she was right all along: biodegradable plastic. Oh, and tonight she also has to prep for tomorrow’s lawsuit, sooth her frustrated business partner, and fend off an eager journalist hungry for a scoop. It’s all in a night’s work on the climb to success.

A no-holds-barred tour-de-force of a new play, BURST is a 2022 National New Play Network Showcase Finalist. 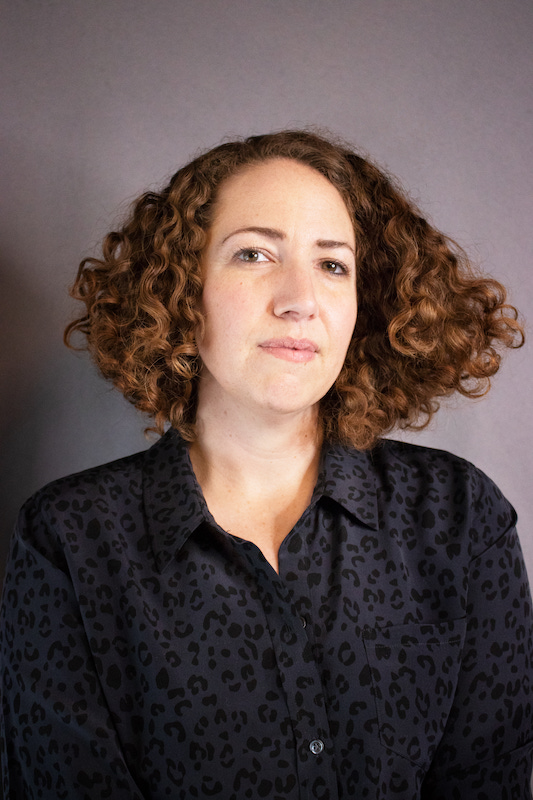 She received the prestigious Will Glickman Award for the best premiere play in the San Francisco Bay Area for her full-length RIPPED, produced at Z Space. In 2015 she was recognized as the top emerging female playwright in the Bay Area, receiving the June Anne Baker Prize.

Rachel is thrilled to have her full-length environmental thriller BURST premiere at Alleyway Theatre. BURST has received development with Keegan Theatre, Utah Shakespeare Festival, Theatre 33, the Ground & Field Theatre Festival, Caltech, PlayGround, as well as many theaters and festivals across the country. It was a semifinalist for the 2019 Bay Area Playwrights Festival.

Rachel moved to Salt Lake City, Utah in 2016, where she found a wealth of new theaters and artists to collaborate with. She’s received multiple readings with Salt Lake Acting Company (RIPPED, BURST, and LET'S FIX ANDY) and joined the Plan-B Lab. In Park City, Rachel’s had three commissioned works from the Egyptian YouTheatre, where she is the resident playwright. Rachel has also had the pleasure of working in Ogden, at Good Company Theatre, where the Utah Premiere of RIPPED took place.

Her published plays include: RIPPED (Original Works Publishing), THE NIGHT WITCHES (Dramatic Publishing), BIZ TOWN (Playscripts), and THE BOOK WOMEN (Stage Partners). She is a member of the Dramatists Guild of America. When she isn’t writing, she’s watching her two kids dominate at water polo. For more visit: RachelBublitz.com. 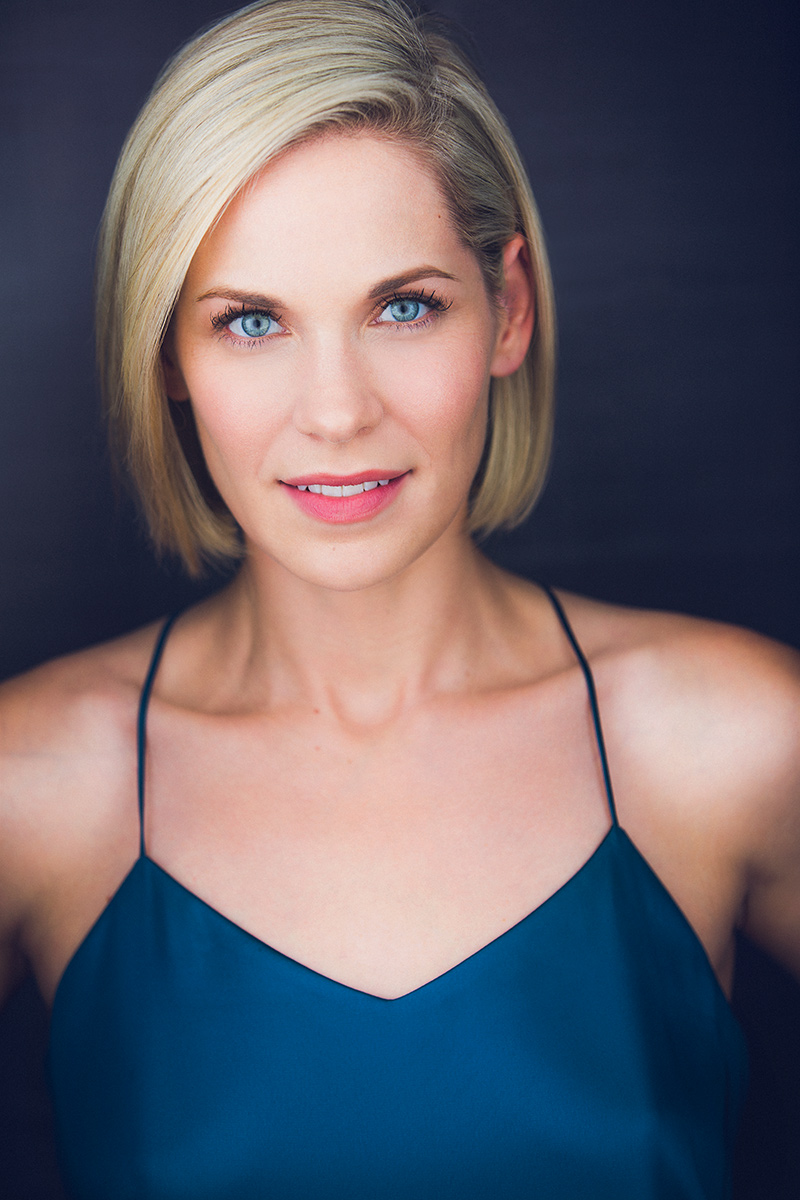 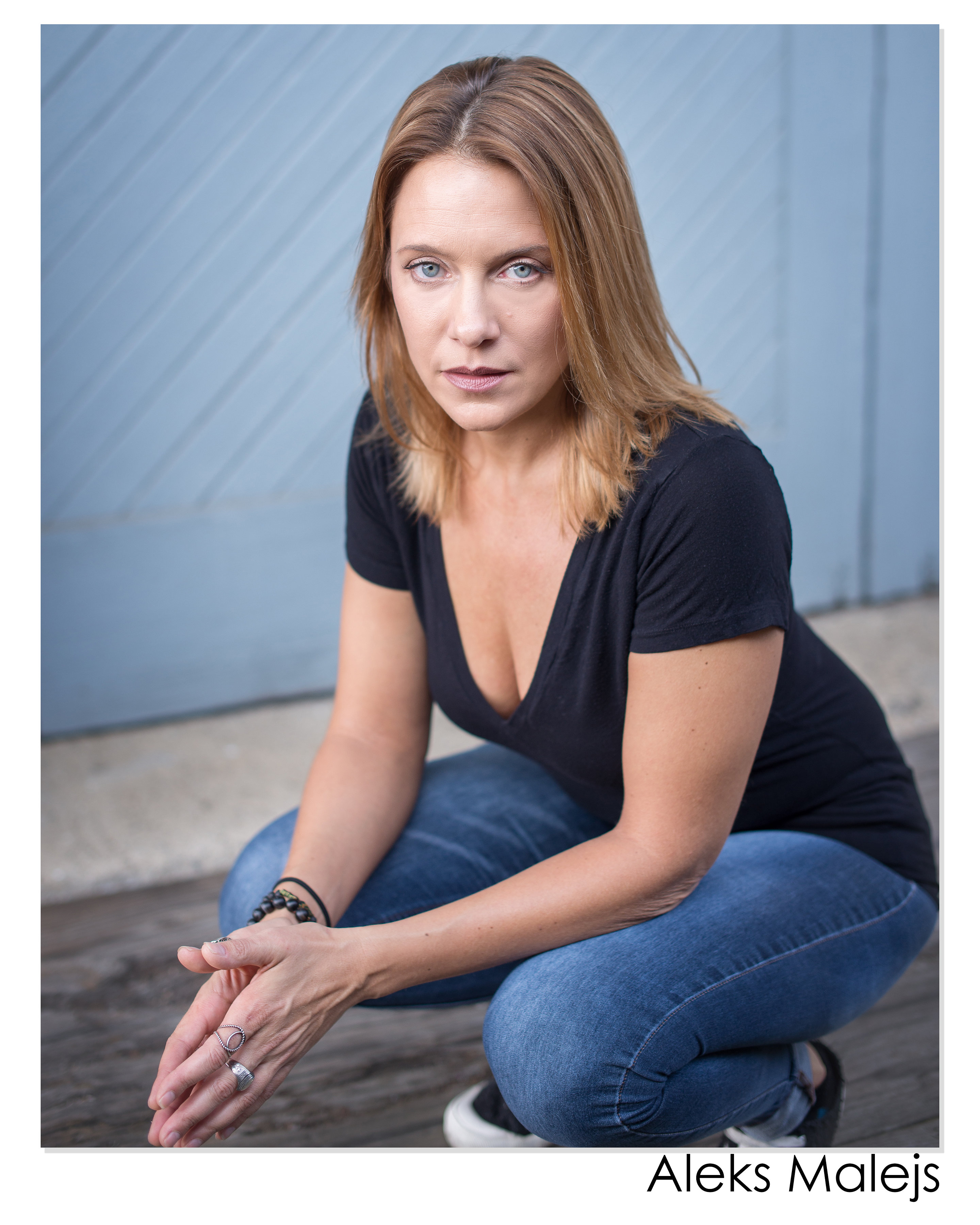 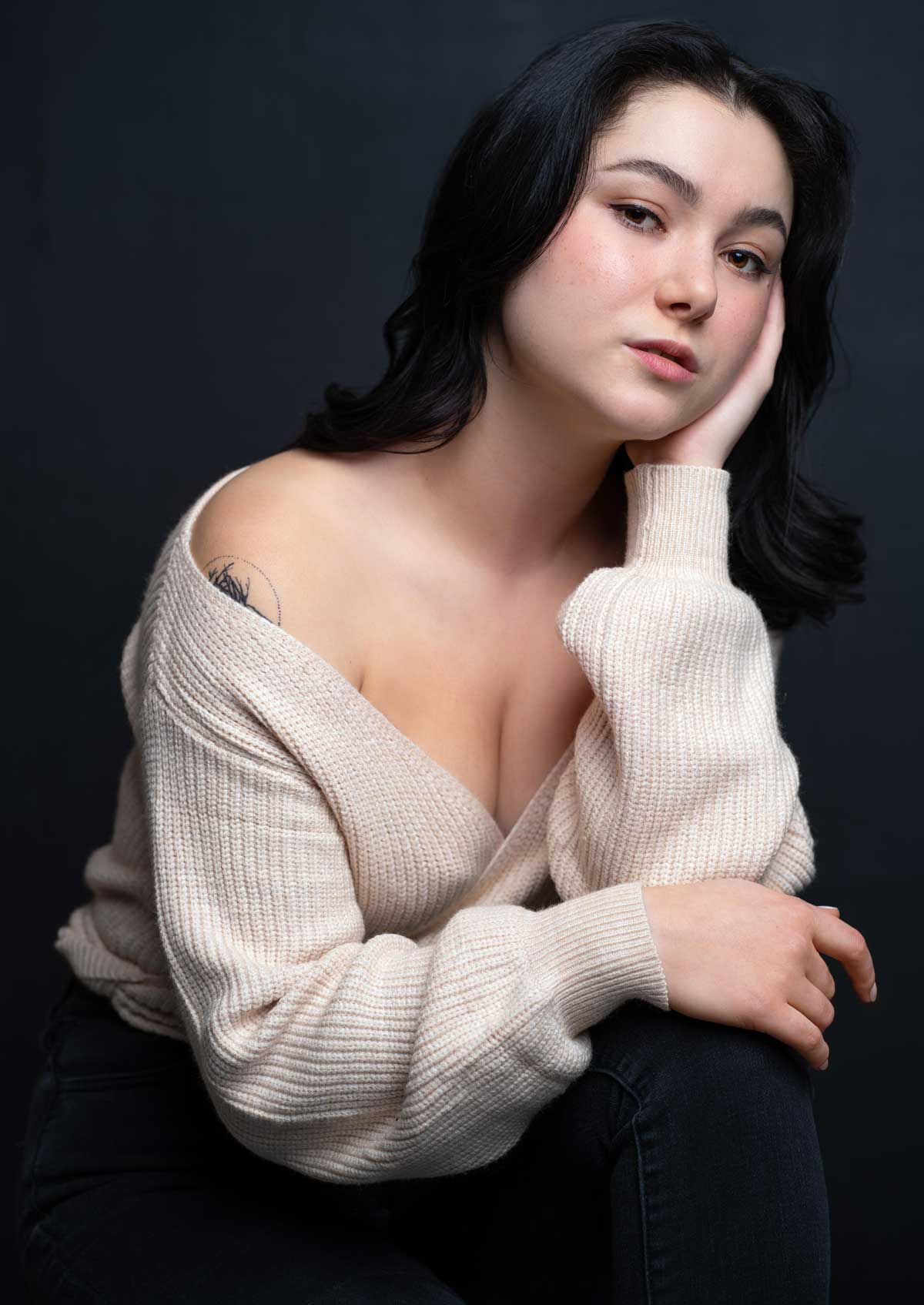 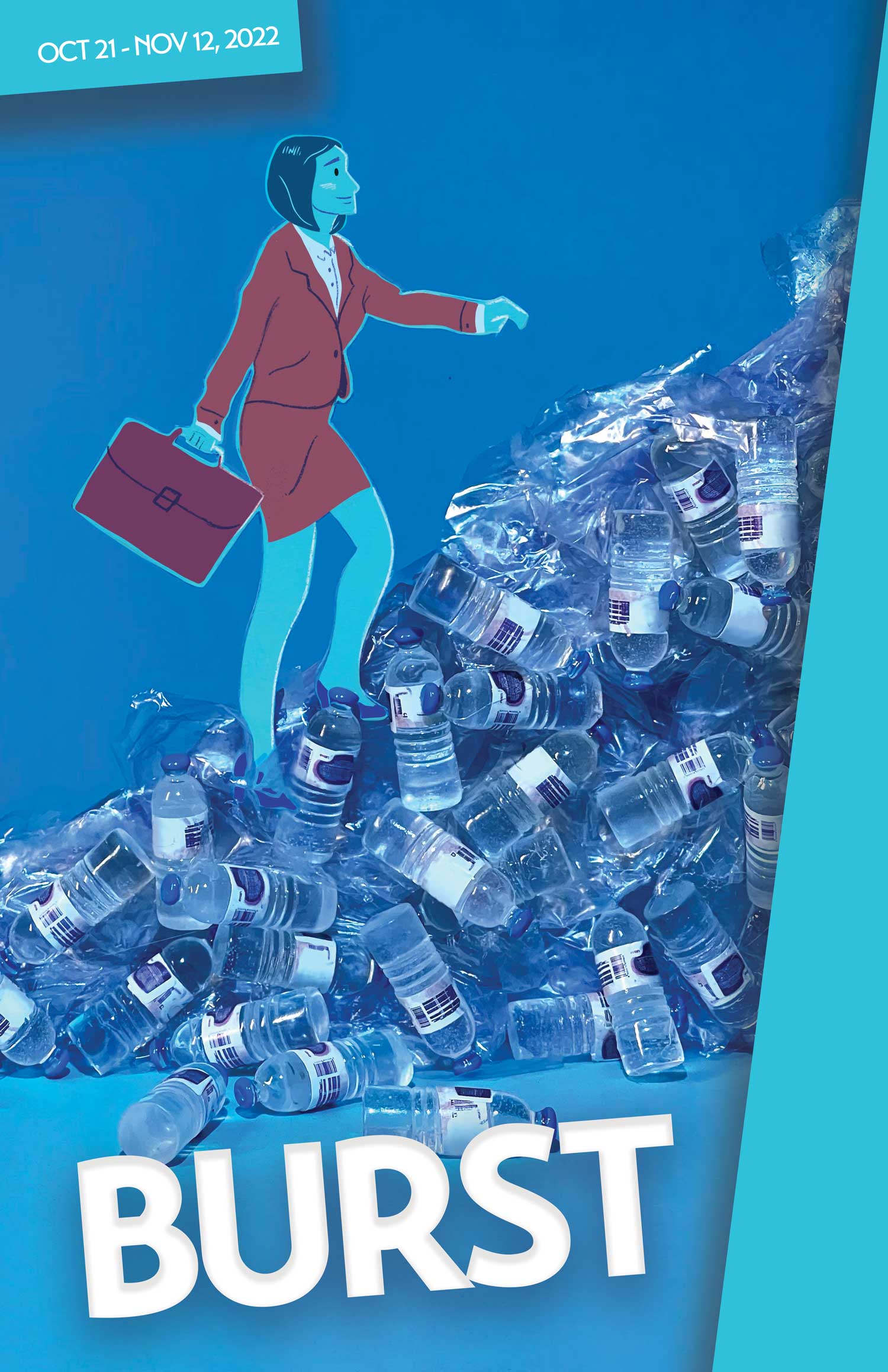