A Southern gothic fable melding drama, dance, poetry, and spectacle to explore masculinity, racism, and the love between a Black queer kid and his father.
Alleyway Subscription Season
Mainstage
NNPN Rolling World Premiere
About the Show

Ezekiel is a Black teenager with a secret that threatens to destroy his already broken home. He’s haunted by the ghosts of racism, homophobia, and toxic masculinity—the same ghosts that have plagued men in Georgia for generations, including his emotionally distant father. But when he discovers a trove of forbidden love letters among his late grandfather’s belongings, Ezekiel begins to believe that the only way to fight these multi-generational ghosts is to burn everything to the ground. THE MAGNOLIA BALLET is a Southern Gothic fable that melds high drama, dance, poetry, and spectacle to explore masculinity, racism, and the love between a queer kid and his father. 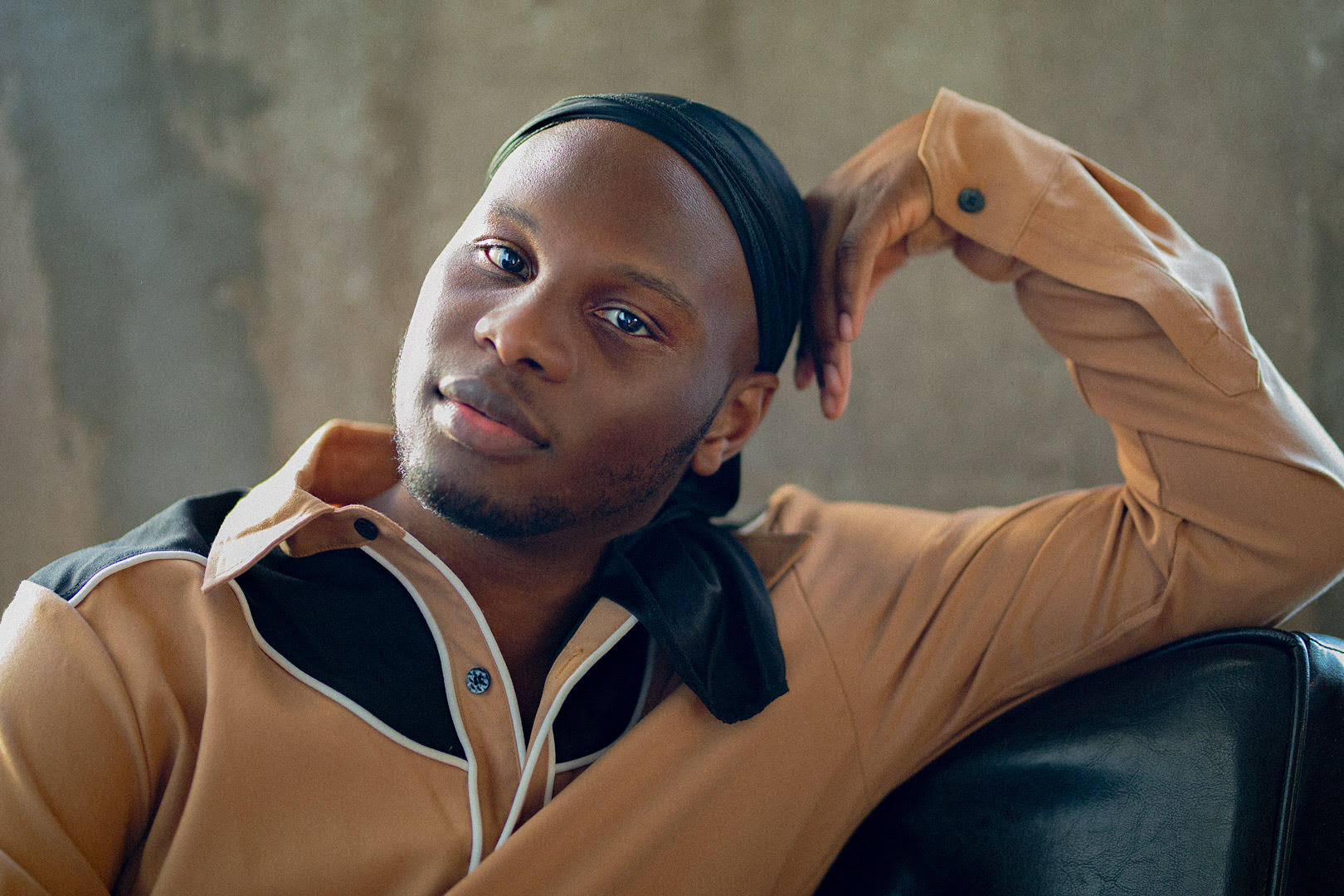 Terry Guest is an award winning Playwright, Actor, Producer, Poet and Teaching Artist based in Chicago , IL. His play At The Wake of a Dead Drag Queen has been workshopped, read and performed all over the country and was the 2018 recipient of Out Front Theatre's Spectrum Series Grant. Other plays include: The Magnolia Ballet (National New Play Network Rolling World Premiere), Marie Antionette and the Magical Negros, Andy Warhol Presents: The Cocaine Play, The Madness of Mary Todd, Michael Jackson and the Devil's Book. As an actor Terry has worked at regional theaters around the country including Steppenwolf, Victory Gardens, Goodman Theatre, Alliance Theatre, Actors Express, and others.  Terry is a Governing Ensemble Member at The Story Theatre and is signed by DDO Chicago. Inspired by:  Whitney Houston, Stephen Sondheim, My grandma in the kitchen, Spike Lee, Tennessee Williams, Black Queer people, Black Women, Bob Mackie costumes, Kerry James Marshall, Liza Minelli and the creativity and resilience of Black people around the world. 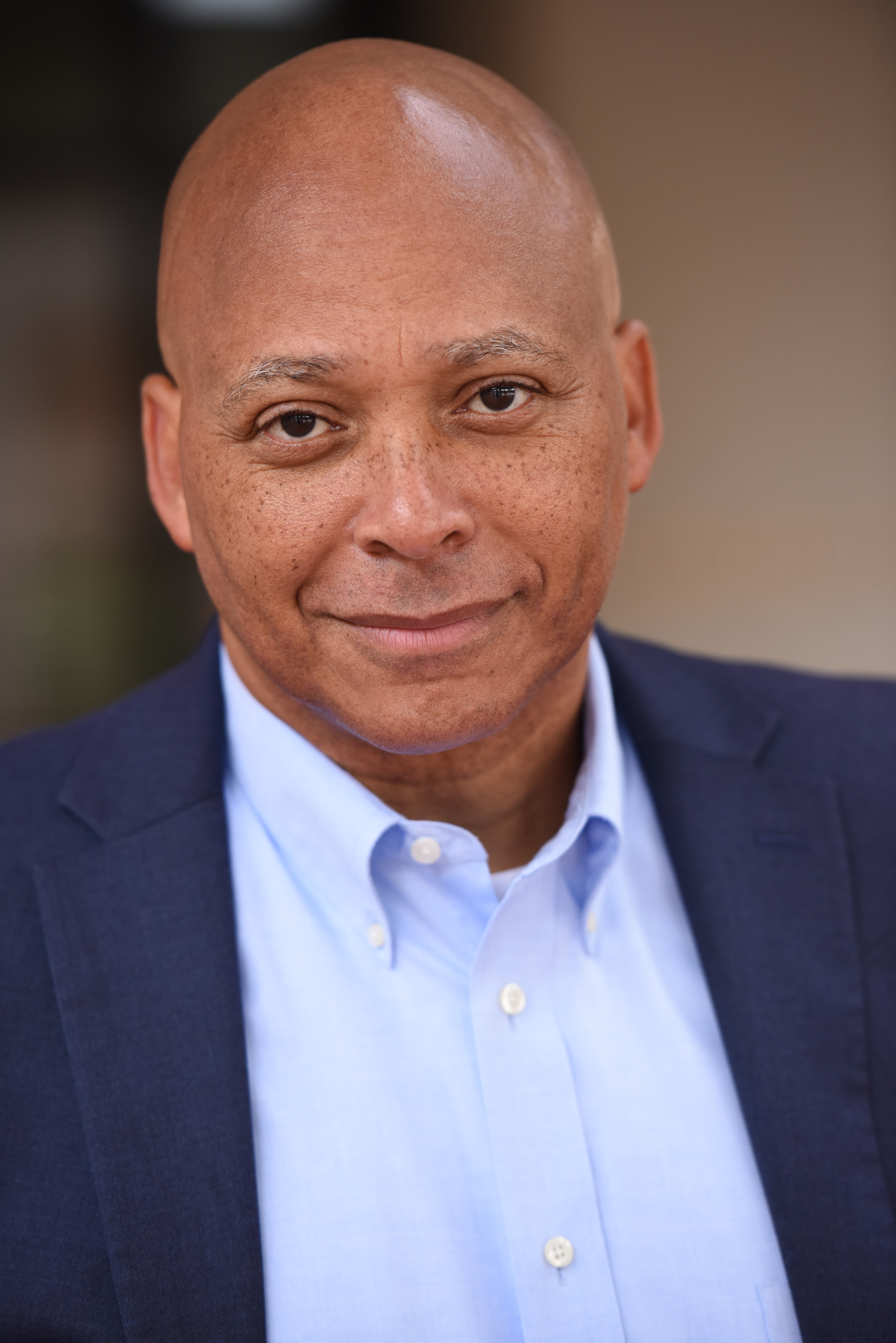 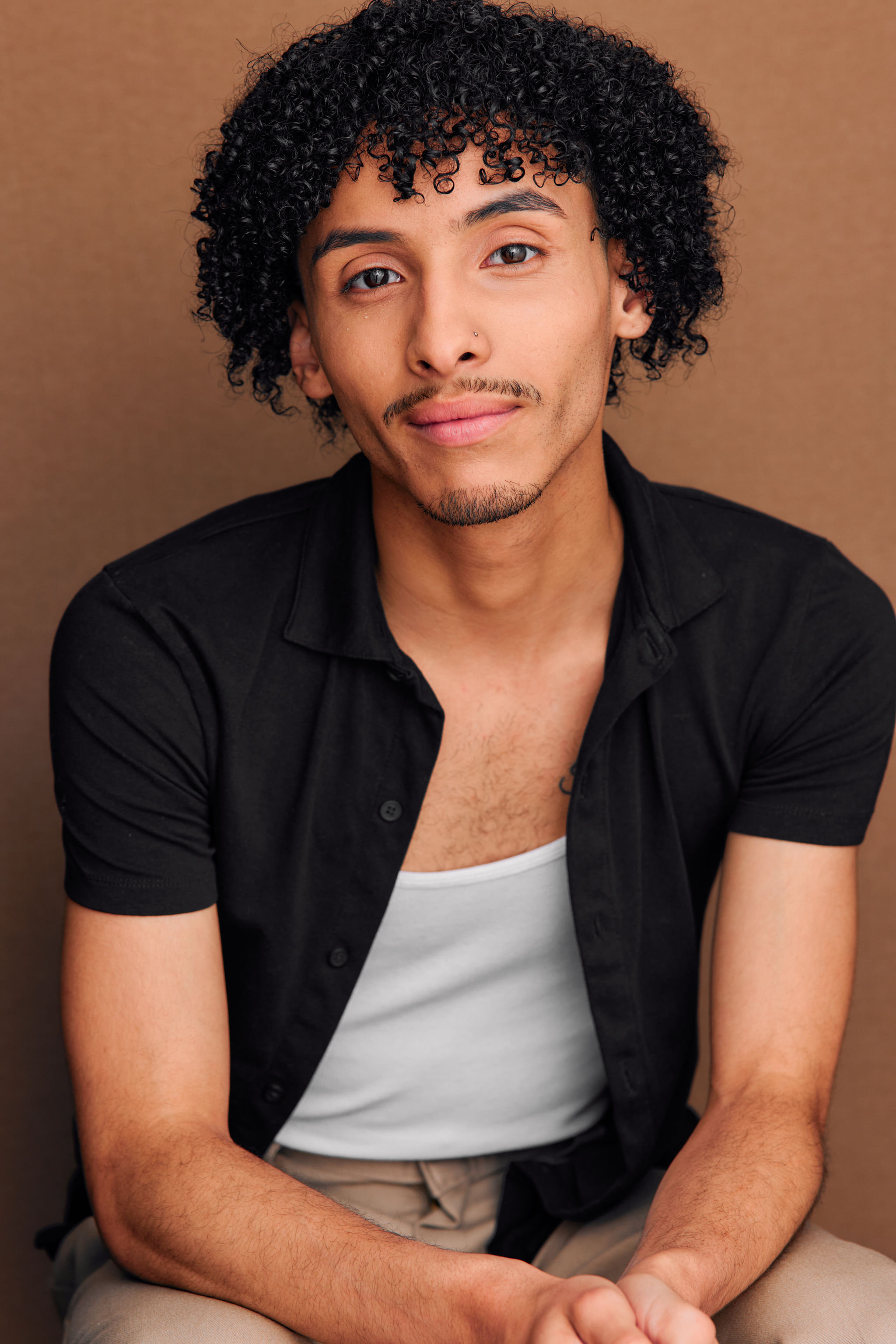 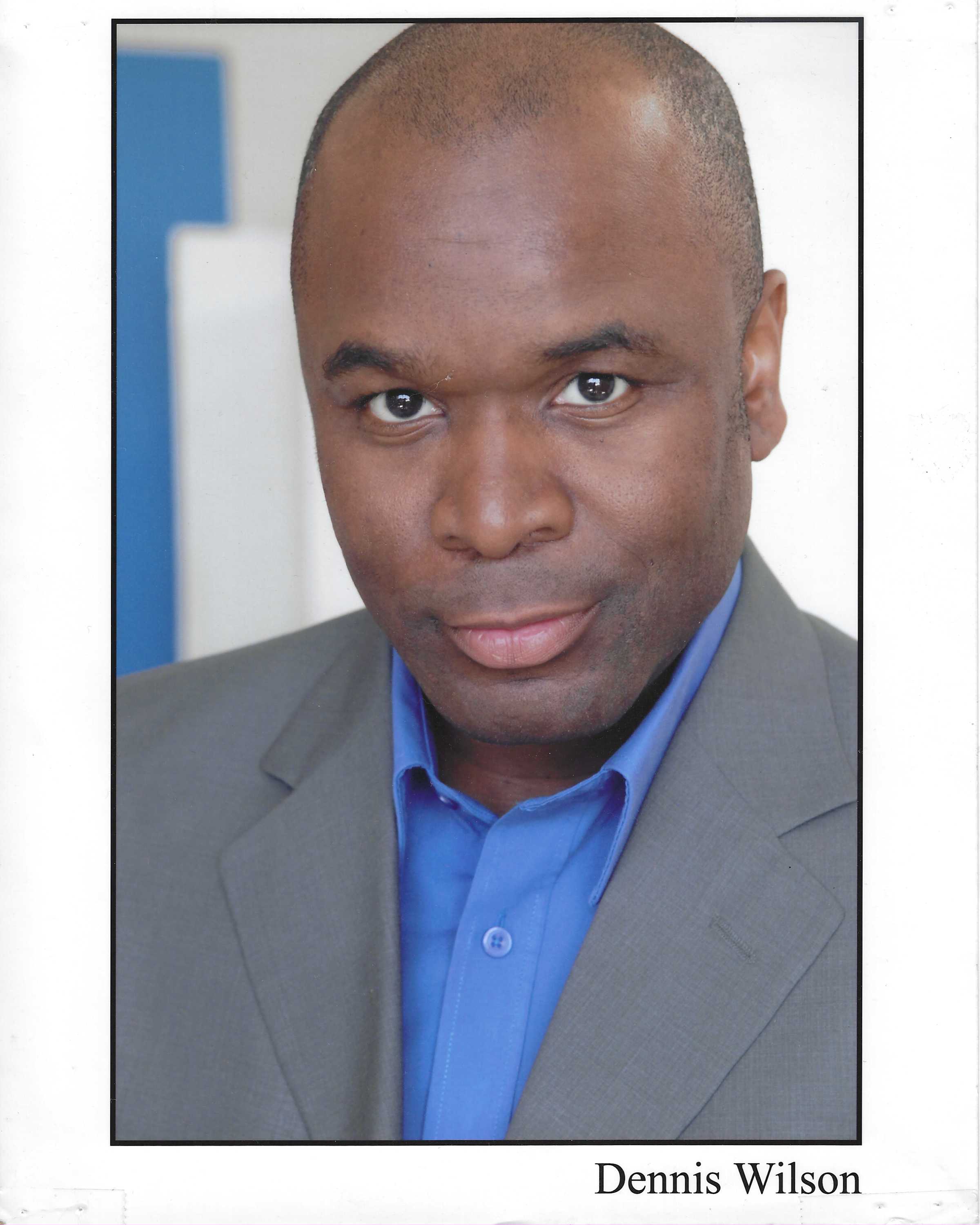 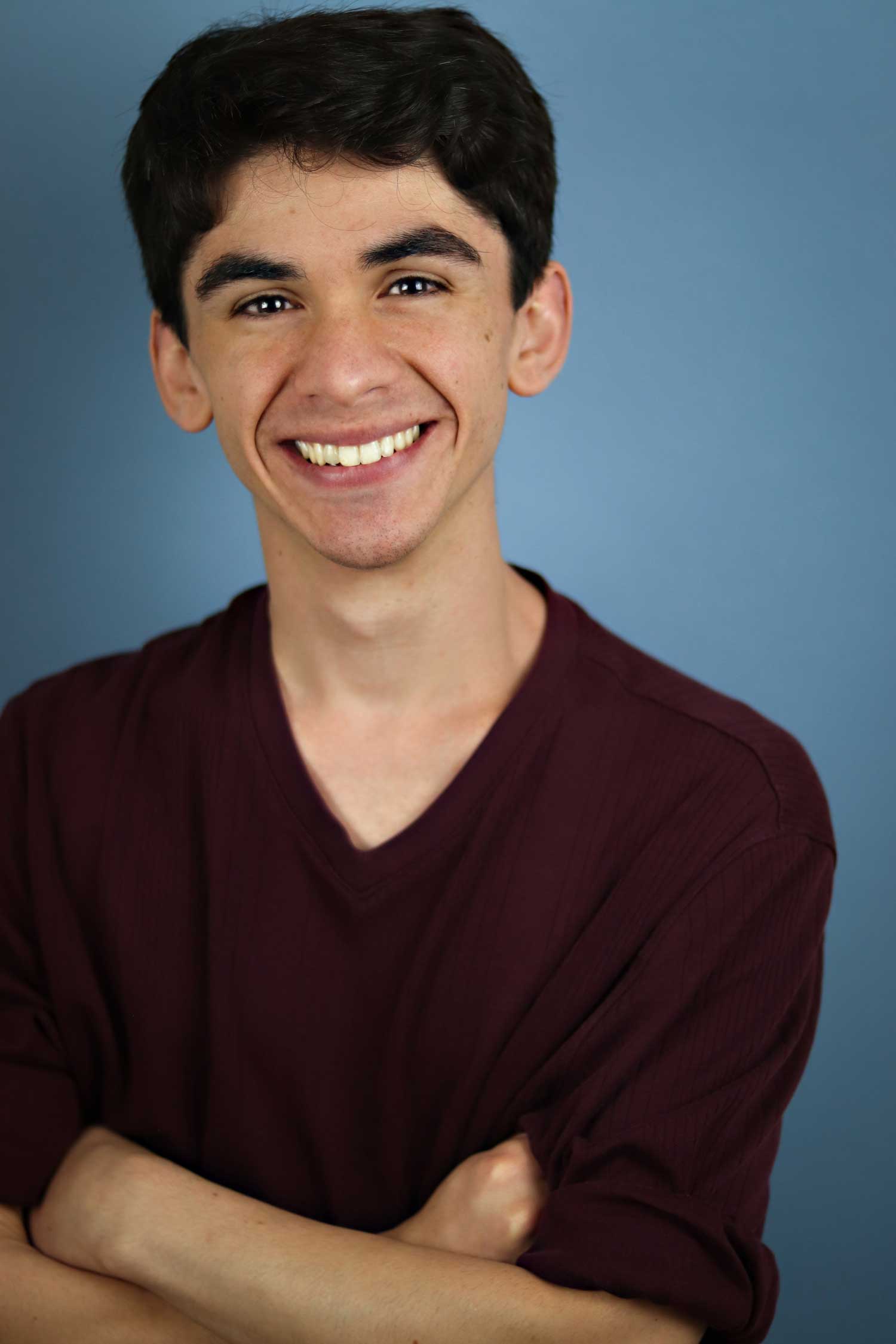 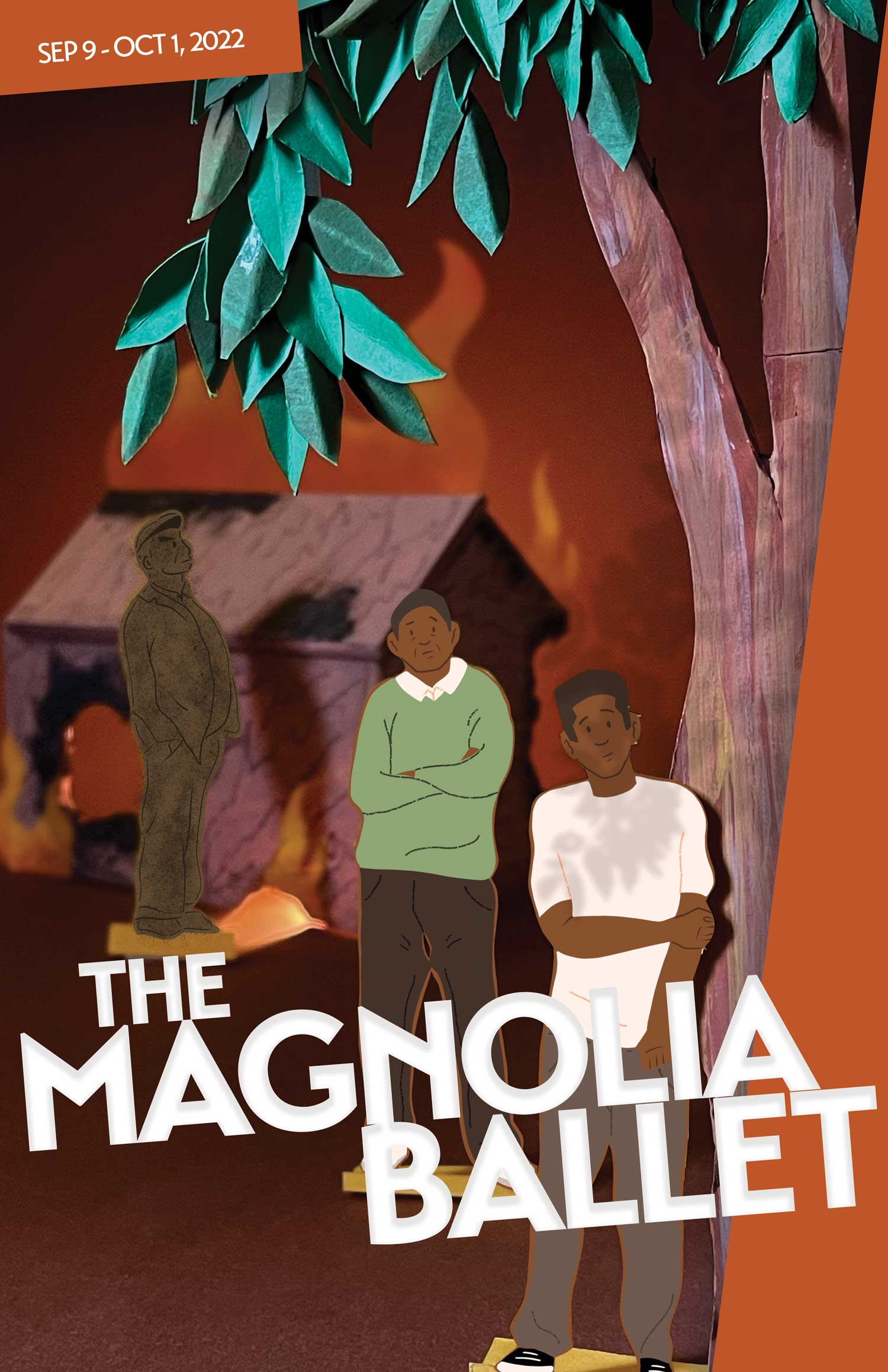