A script sealed in an envelope. A different actor every night.
Alleyway Subscription Season
Mainstage
Buffalo Area Premiere
About the Show

Forbidden to leave his country, playwright Soleimanpour distills the experience of an entire generation in this wild, utterly original play. A remarkable theatrical experience where a different actor each night is presented a script sealed in an envelope, the play can never be performed by the same actor ever again.

It's the true meaning of one-night-only. Each actor has just one chance. No do-overs. No repeats. No encores.

‍WHITE RABBIT RED RABBIT is a theatrical experiment delving into the big topics of freedom, authority, obedience, responsibility, life, death, and everything in between.

Masks are currently required while seated in the theatre. See the full Covid safety policy here.

Can't decide who to see? We've got a solution. Get a Double Bunny (or Triple Bunny Pass) and pick two (or three) different performances. You'll save, and get to see two or three of your favorite Buffalo actors perform this secret theatrical experiment.
DOUBLE BUNNY PASS - JUST $76
TRIPLE BUNNY PASS - JUST $99
The Company 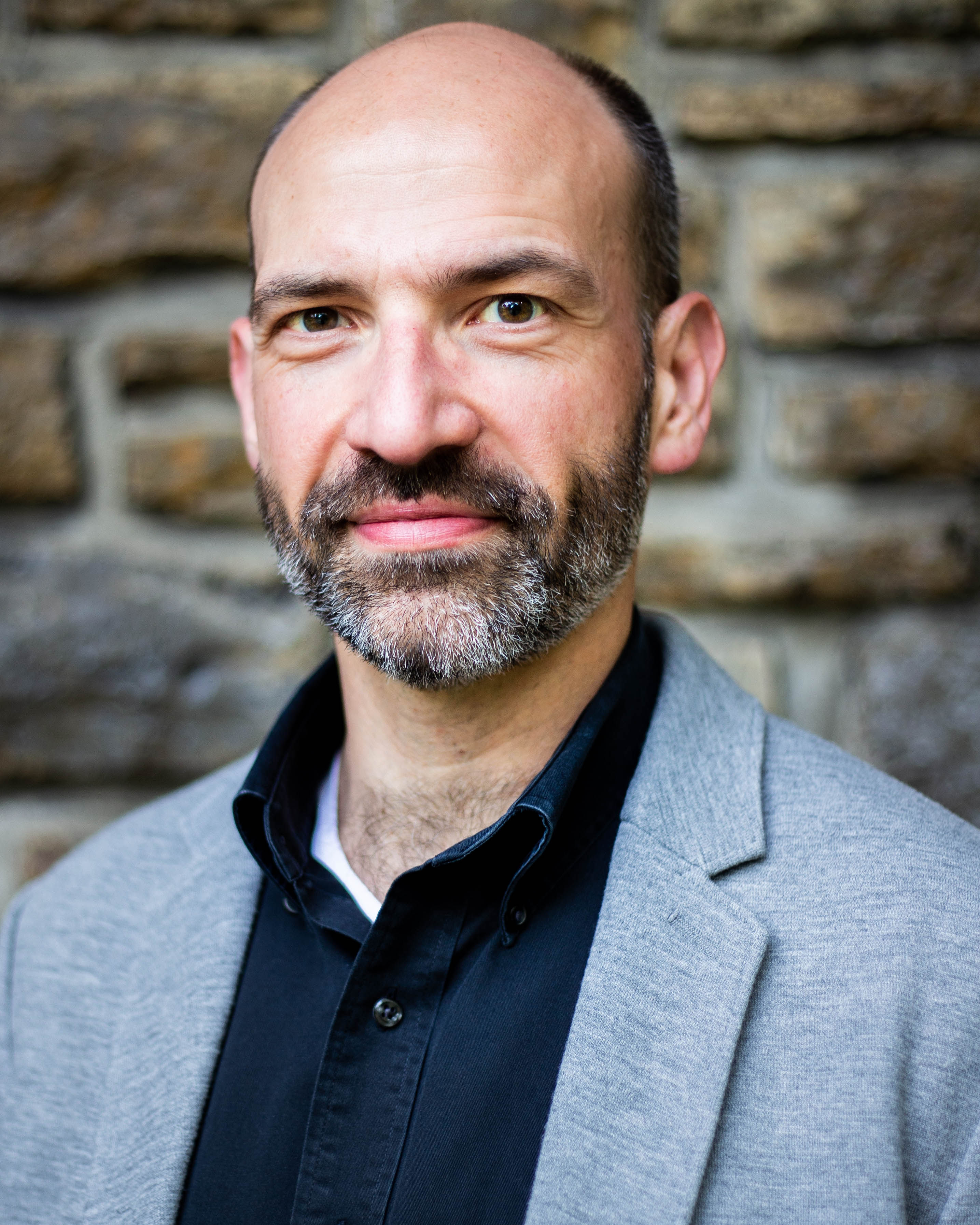 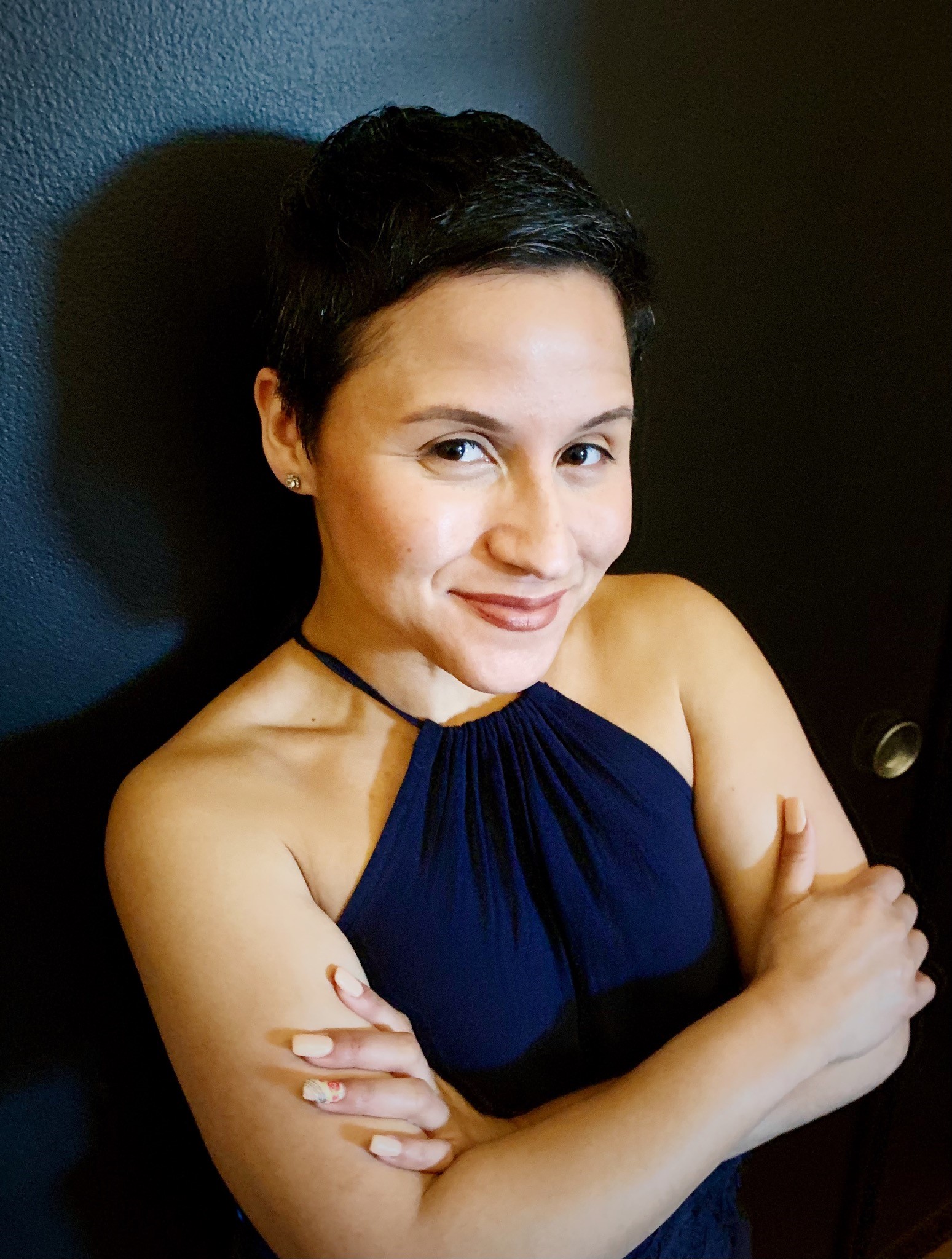 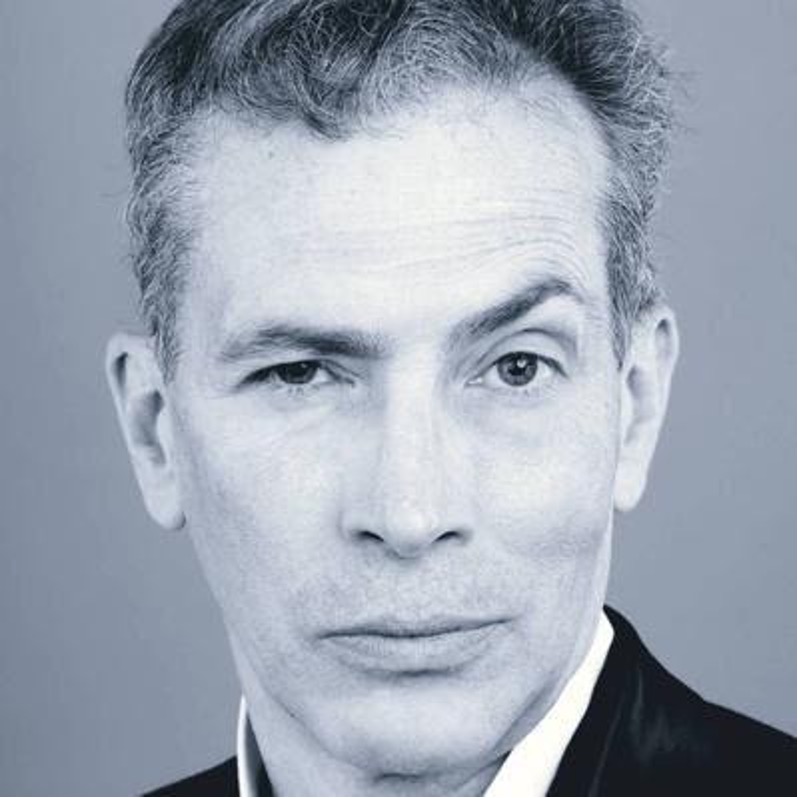 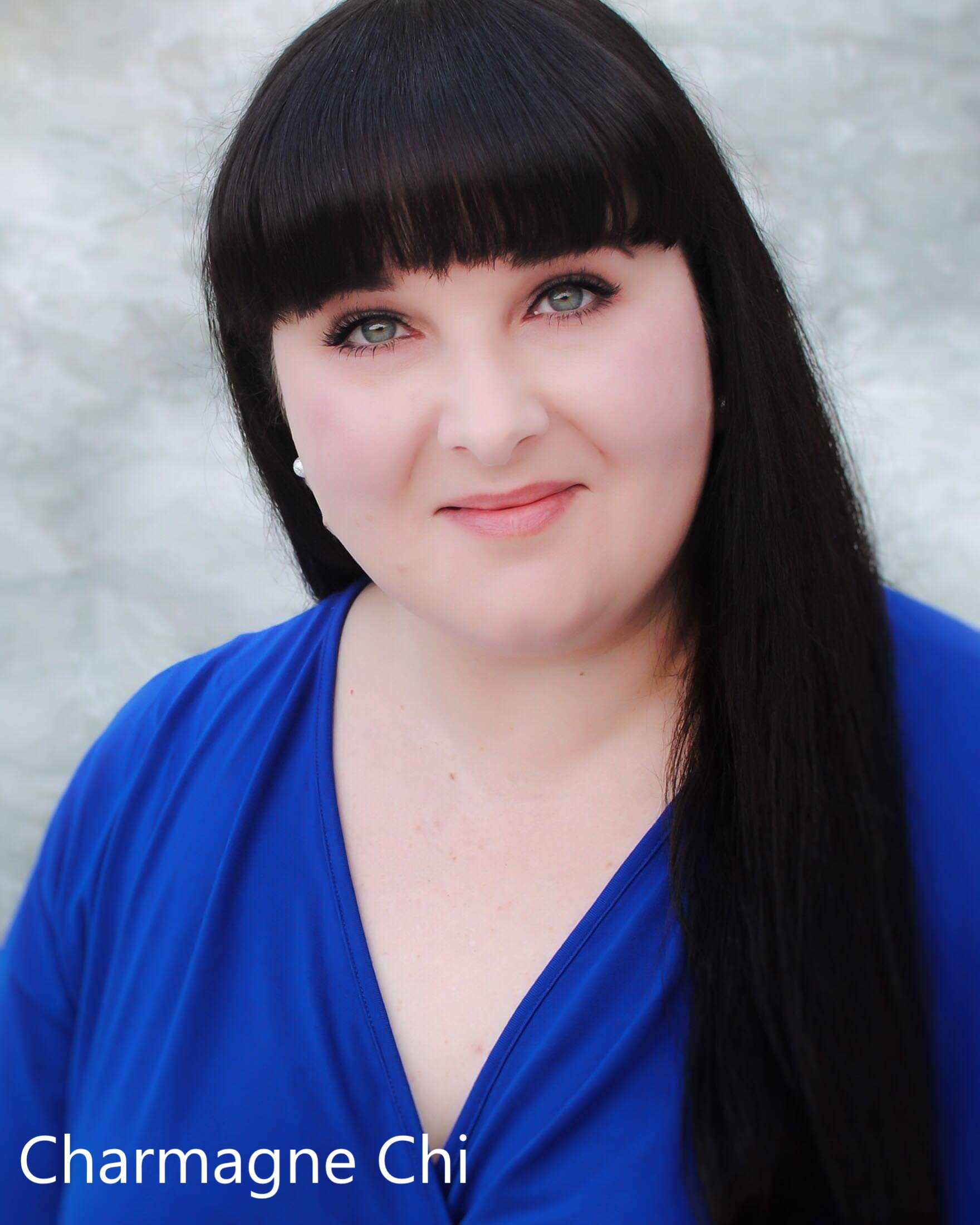 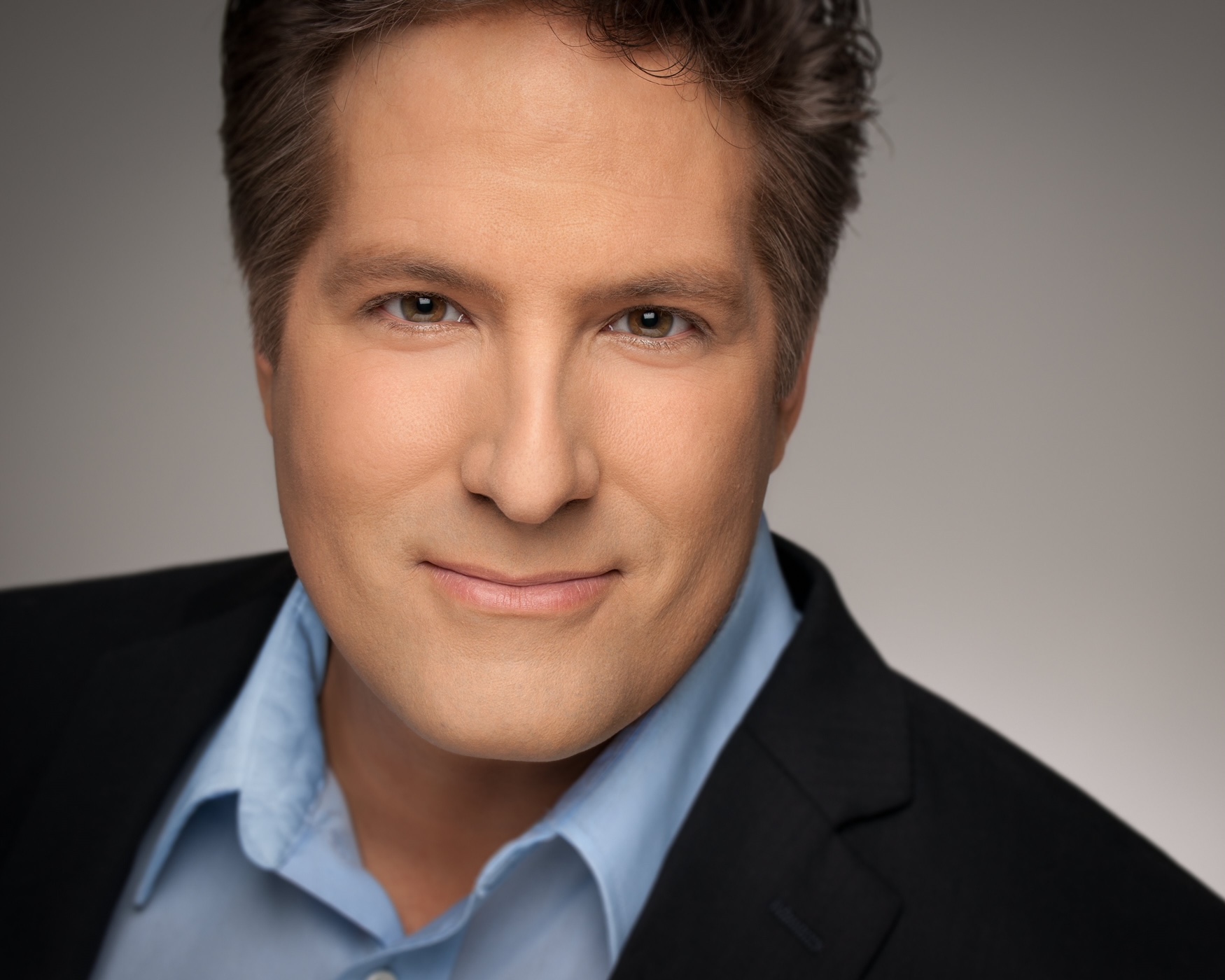 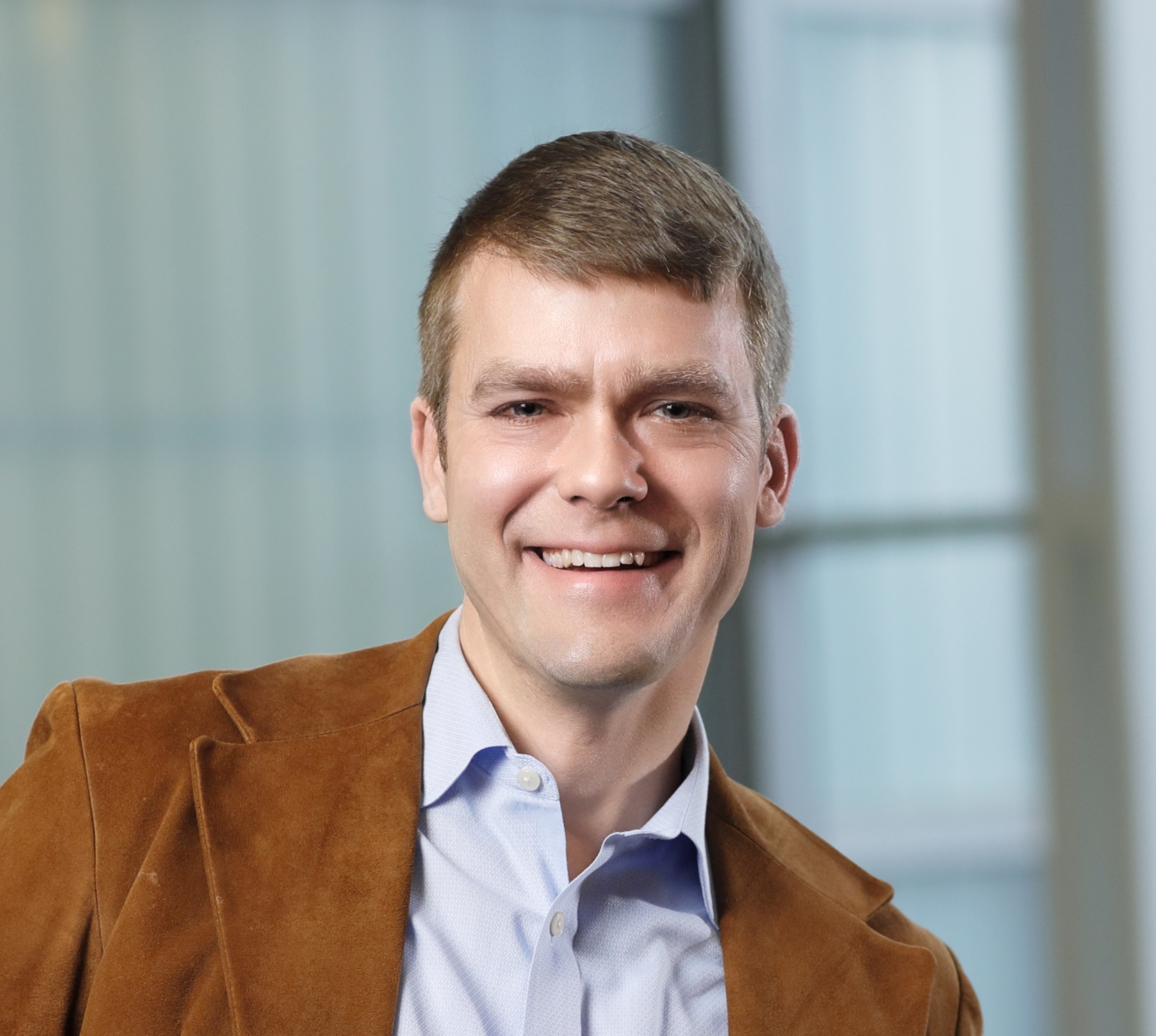 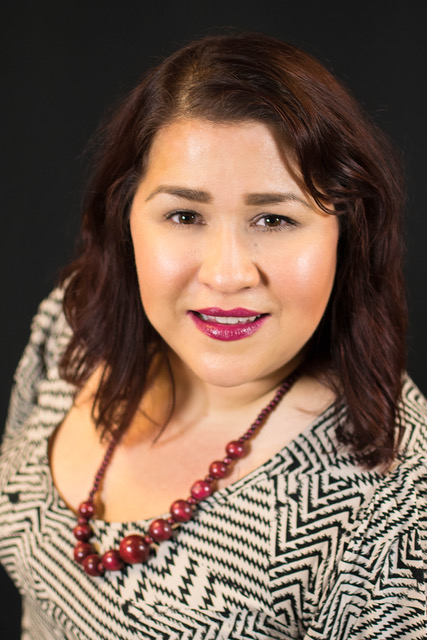 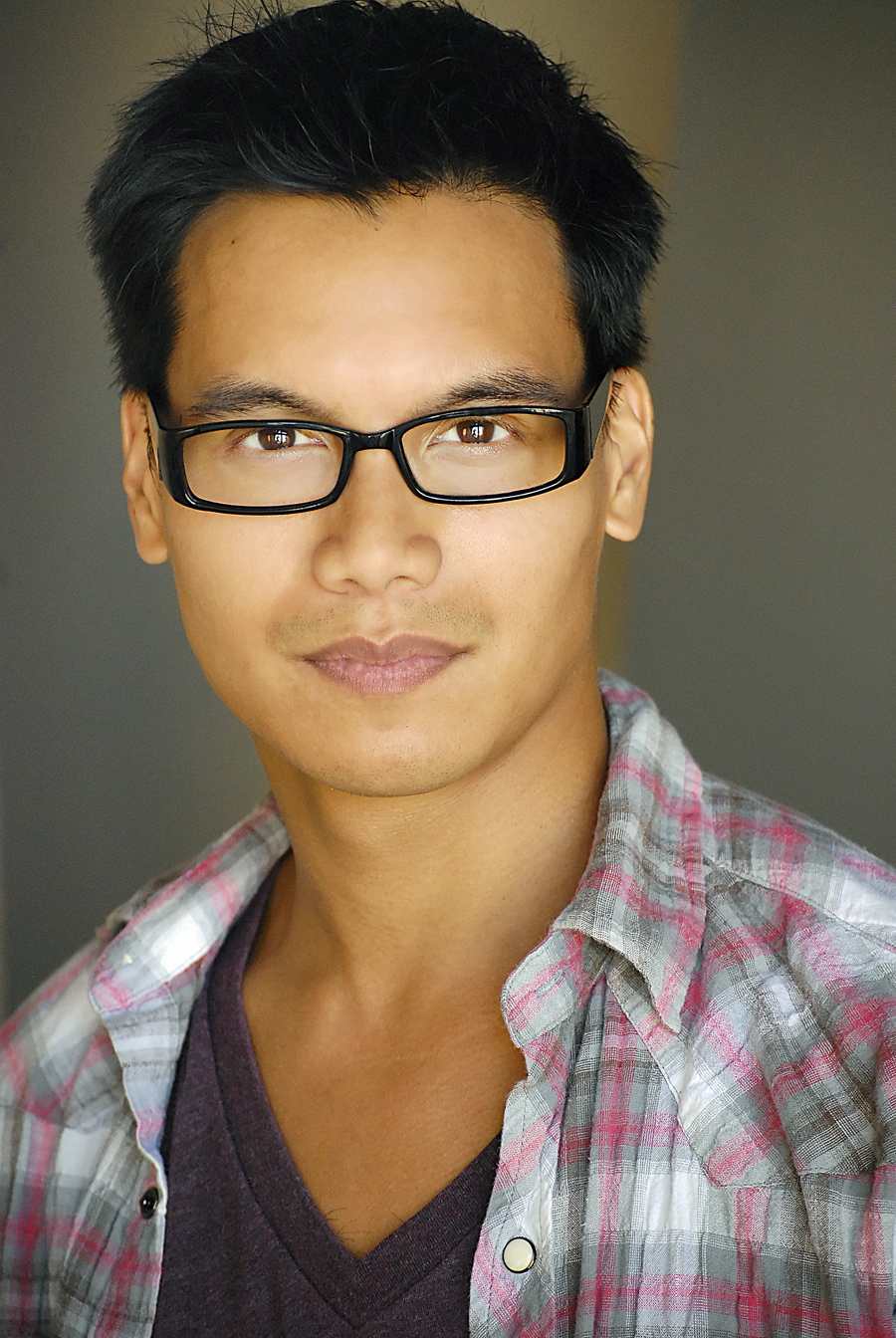 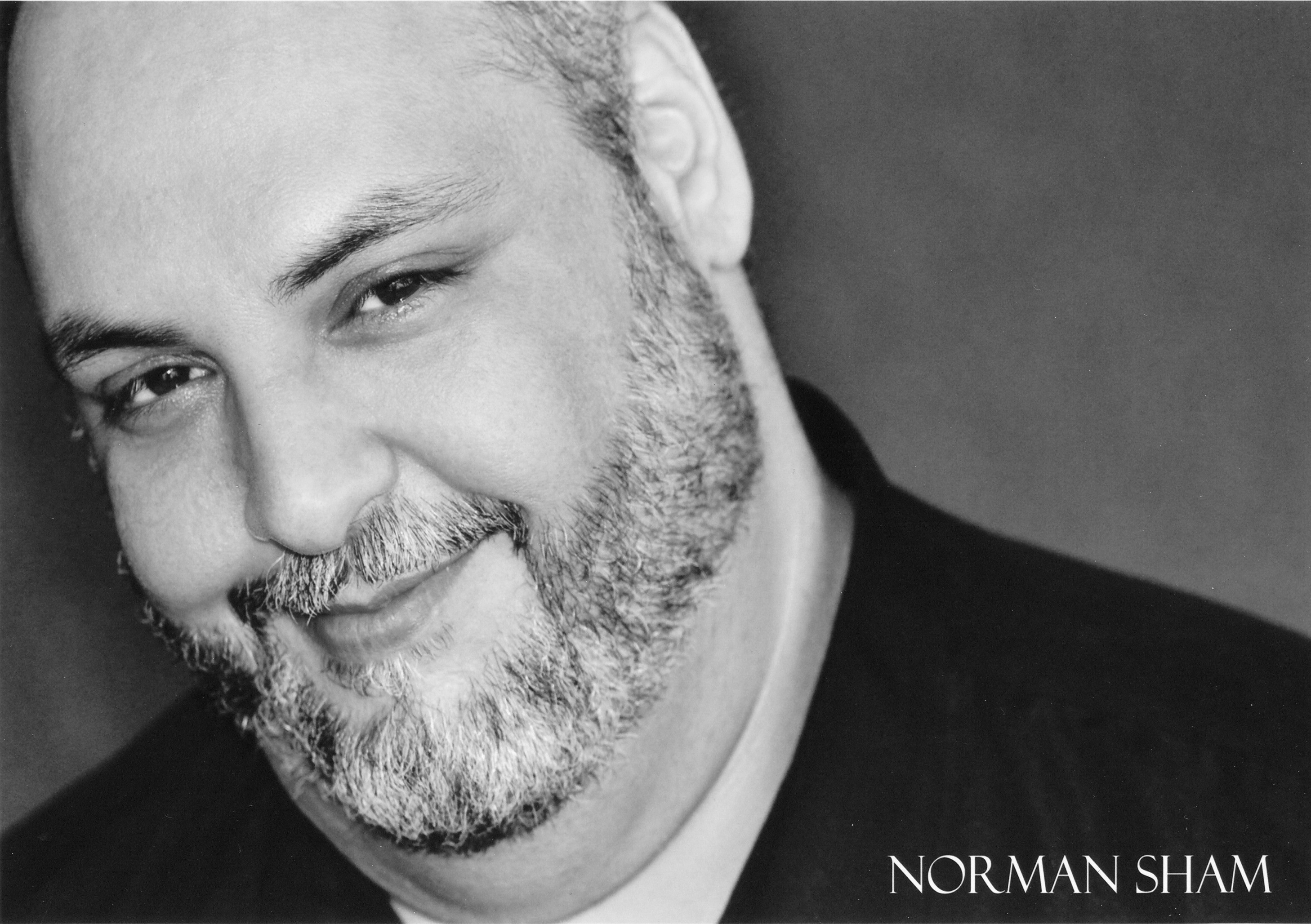 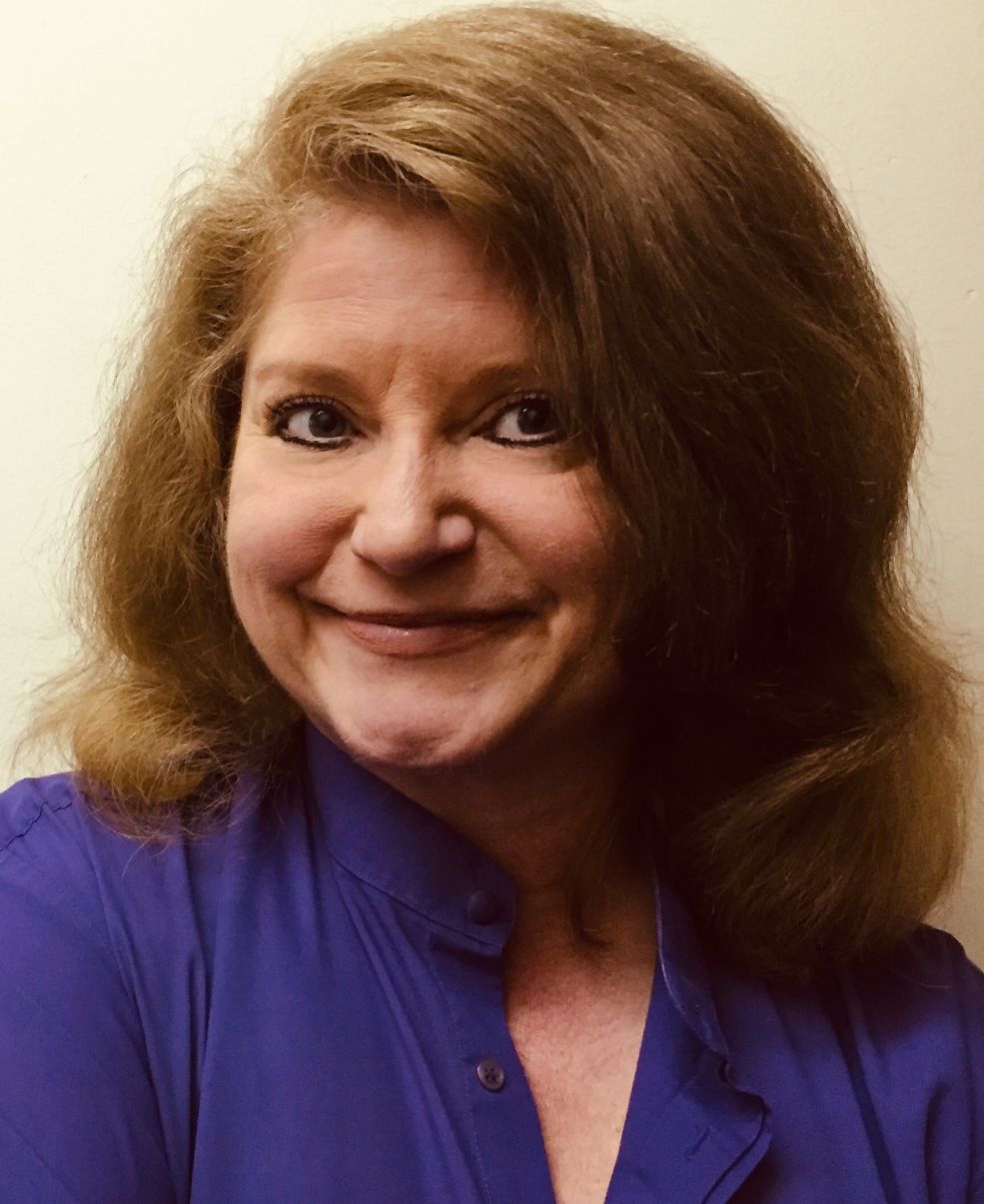 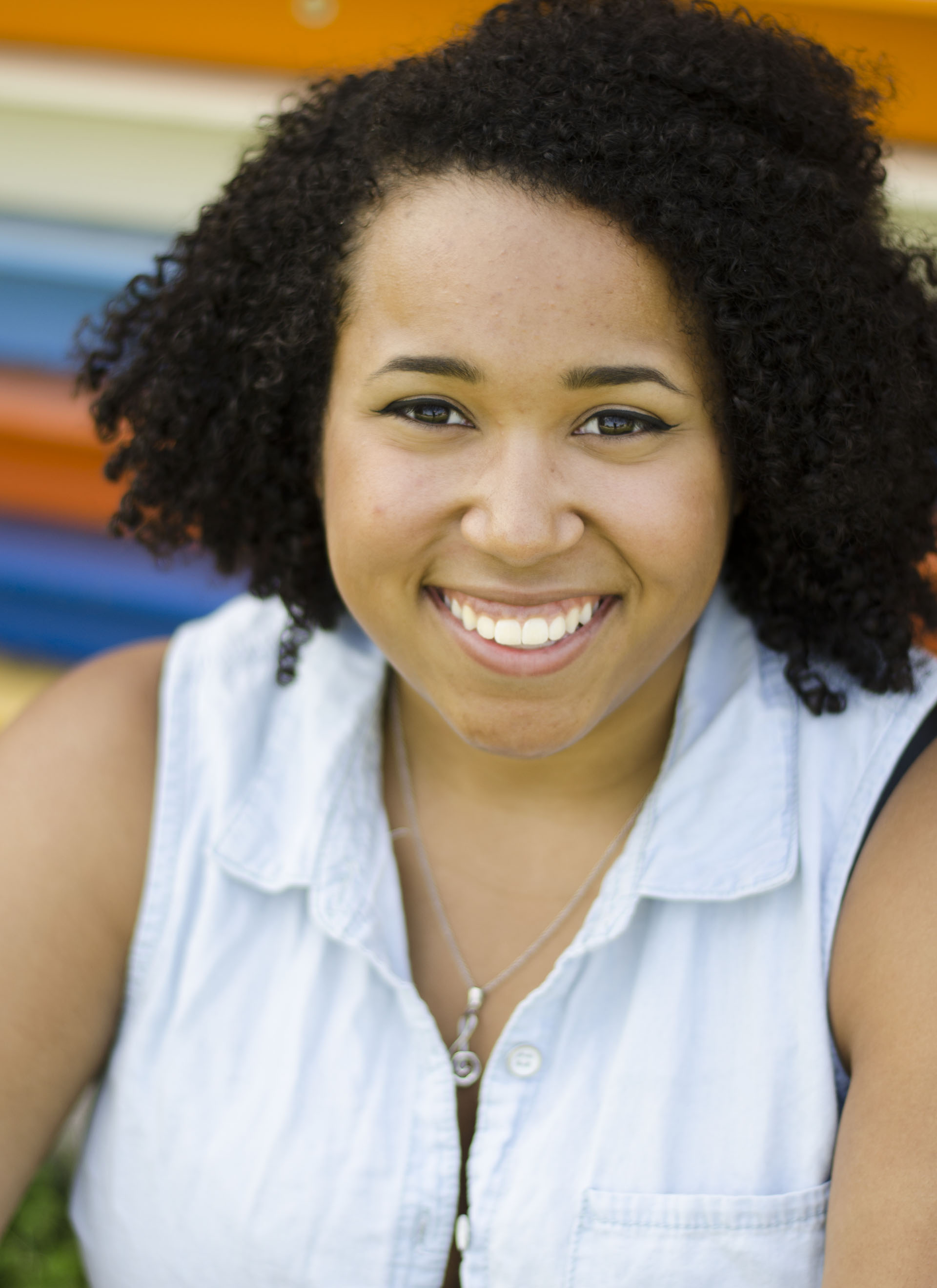 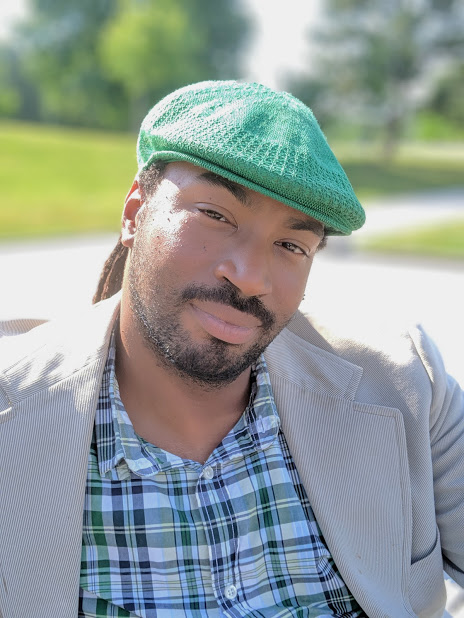 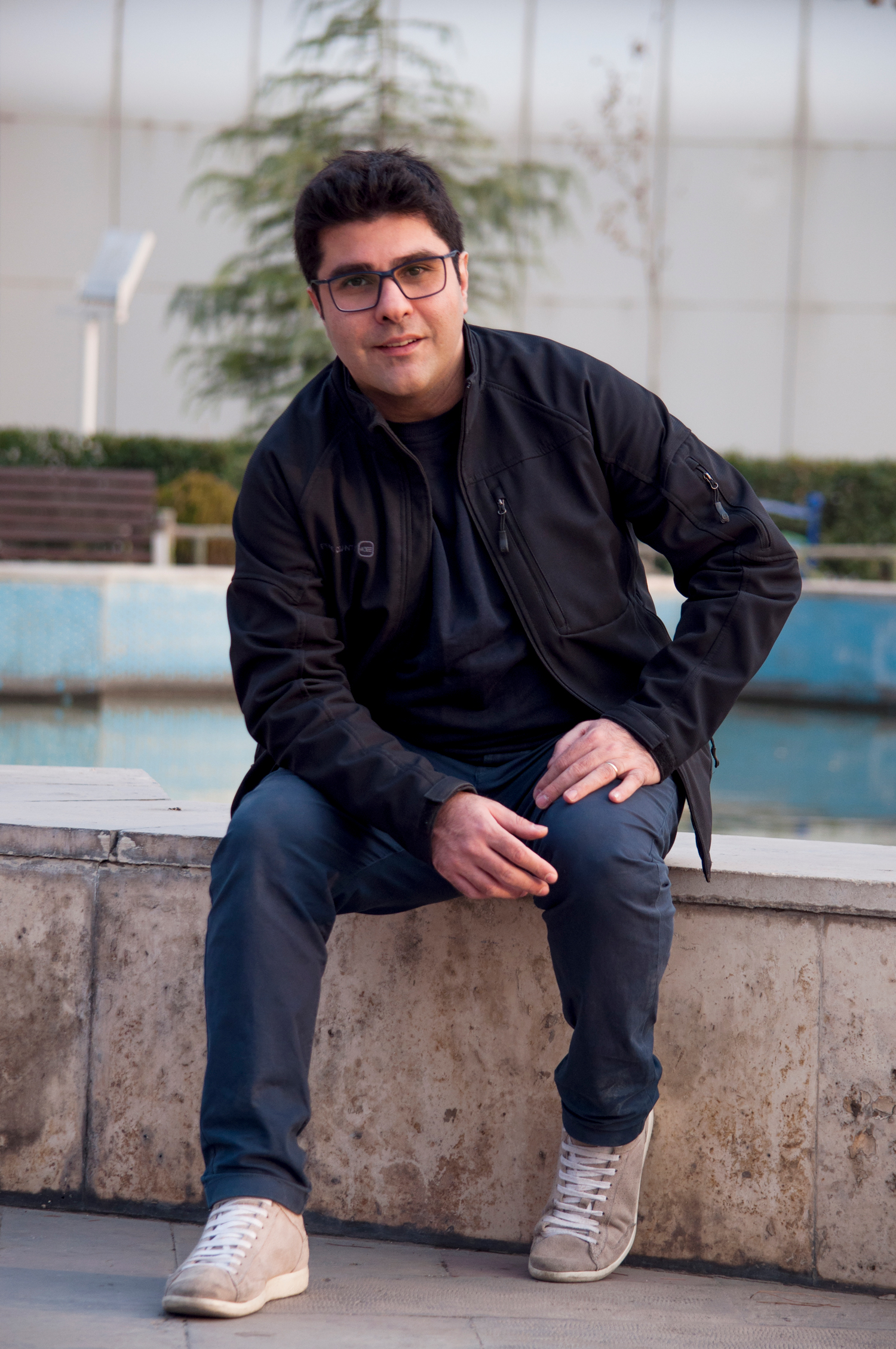 NASSIM SOLEIMANPOUR is an Iranian playwright, theatre maker and the Artistic Director of the Berlin based theatre company Nassim Soleimanpour Productions.

His plays have been translated into more than 30 languages and performed globally in over 50 countries. Best known for his play White Rabbit Red Rabbit, written to travel the world when he couldn’t, his work has been awarded the Dublin Fringe Festival Best New Performance, Summerworks Outstanding New Performance Text Award and The Arches Brick Award (Edinburgh Fringe) as well as picking up nominations for a Total Theatre and Brighton Fringe Pick of Edinburgh Award. White Rabbit Red Rabbit had a 9 month Off-Broadway run casting celebrated actors like Whoopi Goldberg, Nathan Lane, Martin Short, Bobby Cannavale, Wayne Brady, F. Murray Abraham, Cynthia Nixon among other notables.

Nassim’s second play Blind Hamlet commissioned by the London based Actors Touring Company premiered at The LIFT 2014 and has toured in the UK and was received well in Edinburgh, Bucharest and Copenhagen. His third play BLANK premiered in November 2015 simultaneously in Amsterdam, Utrecht and London and so far has been performed in the UK, Australia, Spain, Mexico, US, Argentina, India, Finland, Denmark, Canada and etc.

NASSIM won the 2019 Off-Broadway Alliance Award for Best Unique Theatrical Experience. Soleimanpour’s recent play Down by the Creek was published by New York Times as part of America 2024. He’s been commissioned to write a new play for the audiobook platform Audible.

All performances begin at 7:30pm

In the era of Covid-19, as we all try to protect our mental health and cope with uncertainty, it’s more important than ever that we be there for each other and take steps to prevent suicide. You don’t have to be a mental health professional to make a difference. There are simple things we can all do to safeguard our mental health, and you don’t have to do it alone. From learning the warning signs for suicide and what to do if you are worried someone is struggling, to advocating for smart suicide prevention legislation, to having a #RealConvo about your own or others’ mental health, to bringing education programs to your community, we can all learn new ways to help each other save lives. Together, we #KeepGoing.

If you or someone you know is considering suicide, help is available.
Visit AFSP.org for simple ways to help, or
Call the National Suicide Prevention Lifeline: 1-800-273-TALK (8255)‍

Alleyway’s first priority is the safety of our audience, artists, volunteers and staff. Please follow signs and announcements for the latest regulations based on local, state, and federal guidance regarding Covid-19. *Updated Covid safety procedures will be provided to ticketholders in advance of their scheduled performance. 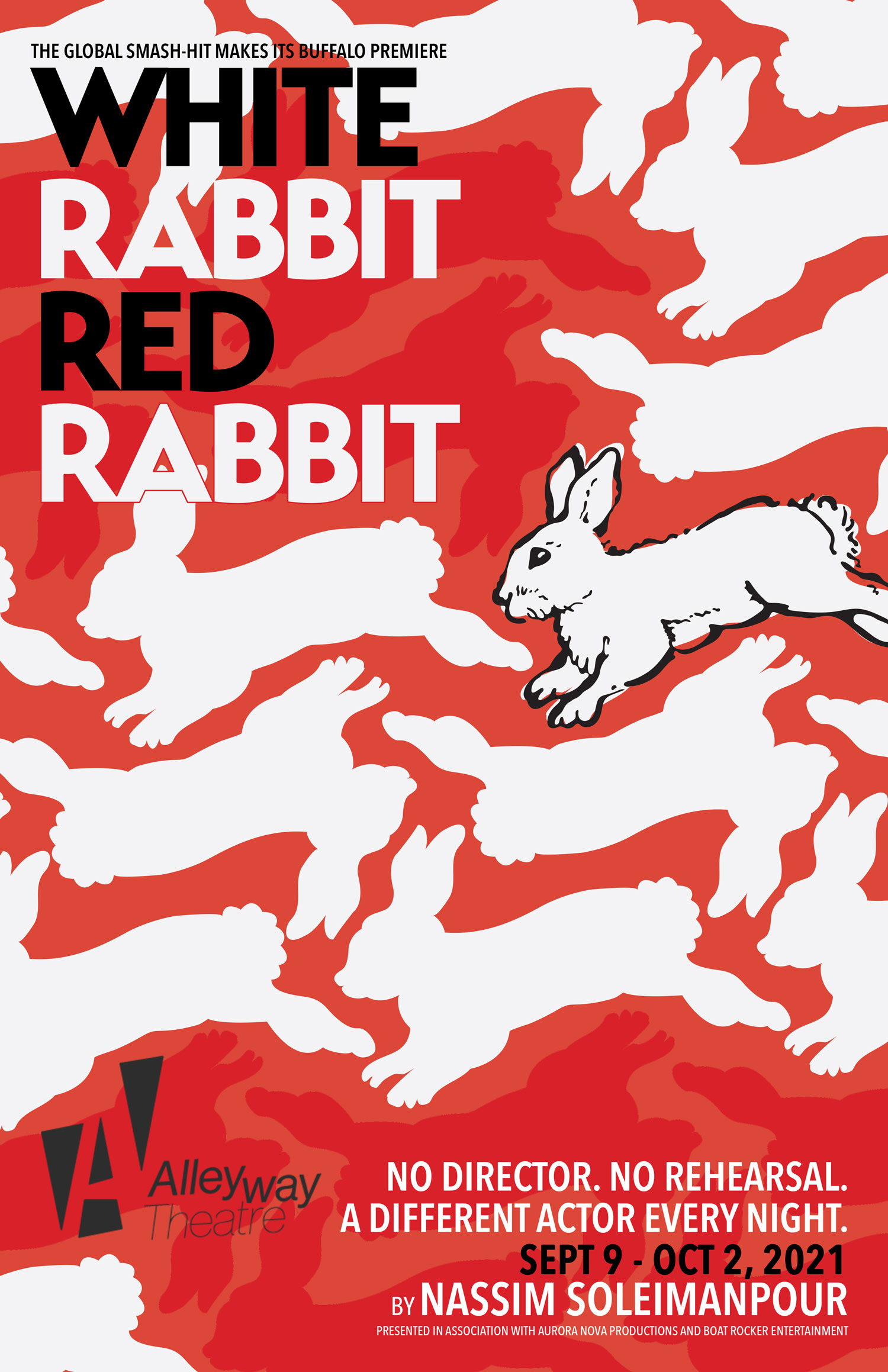