Our Broadway Masterclass Series brings the best training right to your room, as you work on songs or monologues with some of the brightest stars on Broadway. Register to work with all of our master teachers! All classes meet on Zoom. Students should prepare a song or monologue for coaching.

Ali Ewoldt has appeared as Christine Daaé in The Phantom of the Opera on Broadway, Cosette in Les Miserables (Broadway, National Tour), The King and I (Broadway, Tour, Lyric Opera of Chicago), Maria in West Side Story (National Tour, International Tour, PCLO, The Muny, MTWichita) and Luisa in The Fantasticks (Off-Broadway).

Her TV/Film credits include The Michael J. Fox Show, Yield, and the short films Mia and The Cactus. Ali has a BA in psychology from Yale University. www.aliewoldt.com

Broadway Masterclasses are geared for anyone age 16+ 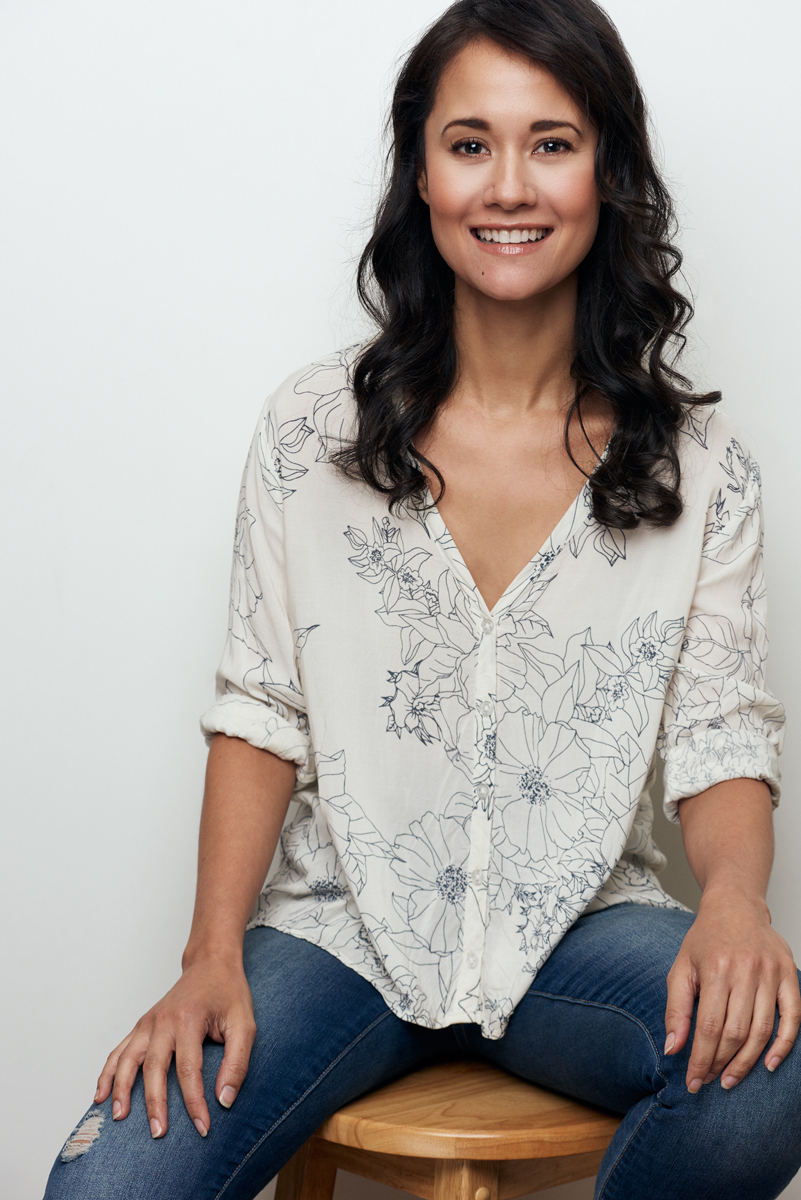 Study with Ali on January 19

Jared Gertner is best known for playing Elder Cunningham in The Book of Mormon on Broadway, on the first national tour and in London (Olivier Award nomination- Best Lead Actor). In New York, Jared has alsobeen seen as William Barfee in The 25th Annual Putnam County Spelling Bee(Broadway), Warren in the premiere of Ordinary Days (off-Broadway, Roundabout),and as one of the core cast of improvisors in Don’t Quit Your Night Job(off-Broadway).

You can hear his voice in several television and radio commercials; in the films Smallfoot and Pup Star; and as a bunch of characters on American Dad, Family Guy and Bojack Horseman. Jared starred in the NBC pilot How We Live, and was recently seen in the horror film, Nightmare Cinema.

Since receiving his BFA from NYU’s Tisch School of the Arts,Jared has also been a theatre educator. He has taught master classes for theatre schools and colleges all over the country, as well as in London. In Los Angeles, Jared has a thriving teaching business which offers classes and private coachings. He specializes in creating a fun and safe space for students to explore their craft.
Twitter: @JaredGertner
Instagram: @Jaredgertner1

Broadway Masterclasses are geared for anyone age 16+ 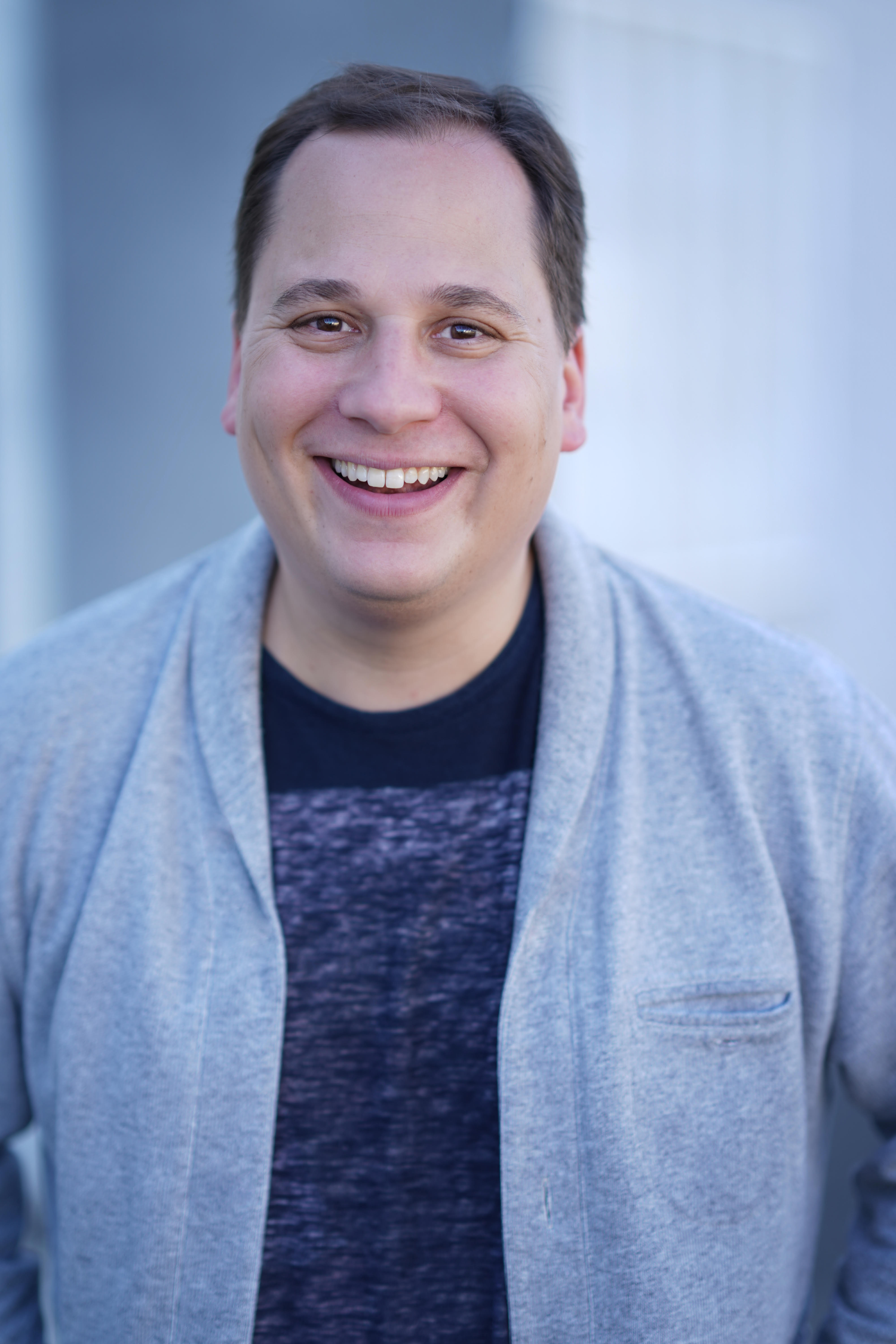 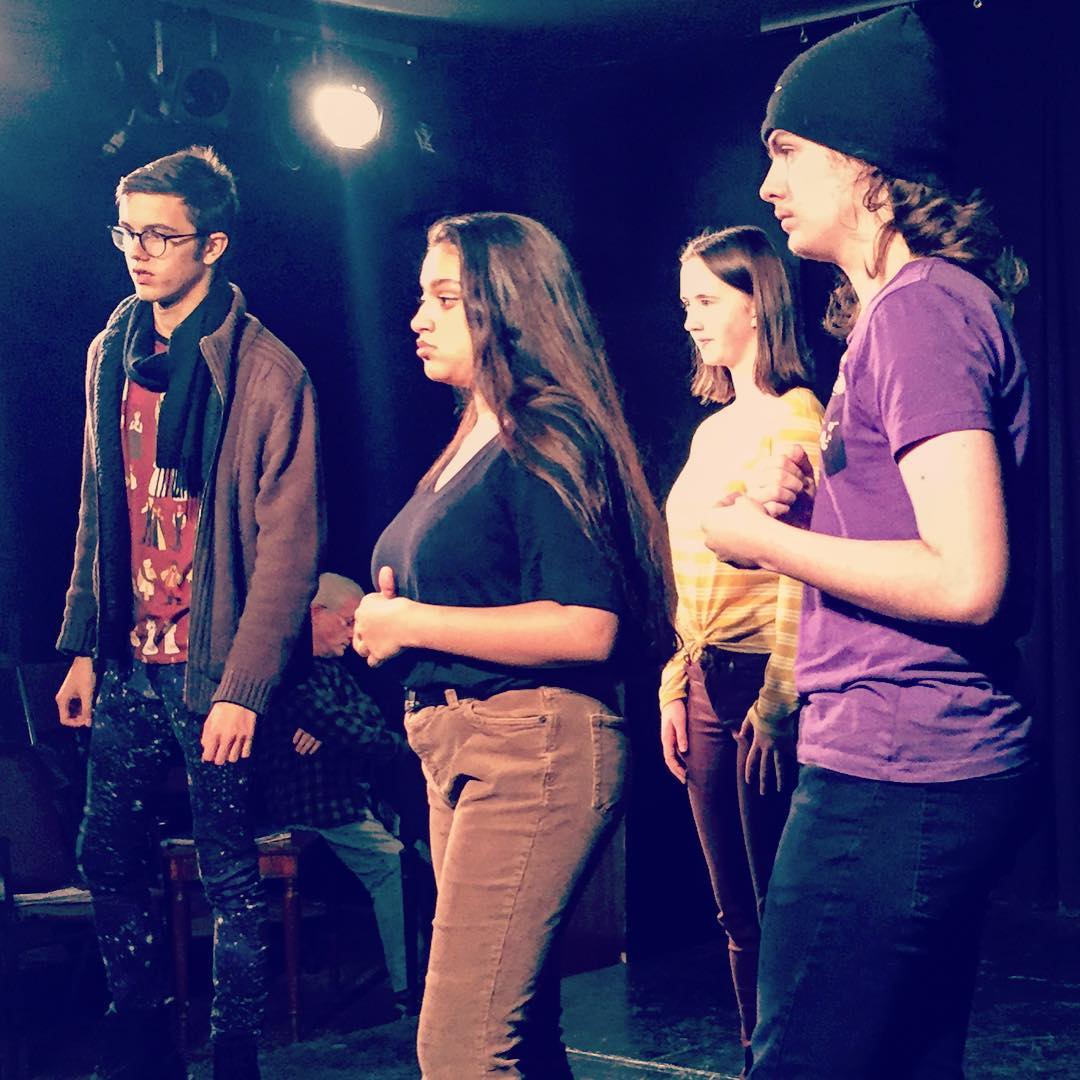 for high school juniors and seniors

Work one-on-one with Alleyway's Artistic Director to prepare for your college auditions. The process is individualized and specific to the needs to each student, as you rehearse monologues and/or songs, create a resume, put your audition on tape, and discuss the audition process.

Just this year, our students have been accepted into theatre programs at American Music and Dramatic Academy (AMDA), Catholic University, Hofstra University, Nazareth College, Niagara University, SUNY Fredonia, and the University of Tampa.

Start Anytime. Register for a pack of six sessions, scheduled at your convenience.

Once you purchase the course, you and Chris will schedule your sessions and plan.

Theatre School Gift Cards are available in any amount over $25. It's the perfect stocking stuffer for the theatre student in your life. They are valid for five years (!) from the date of purchase and good toward tuition of any Theatre School class.

Get a Theatre School Gift Card 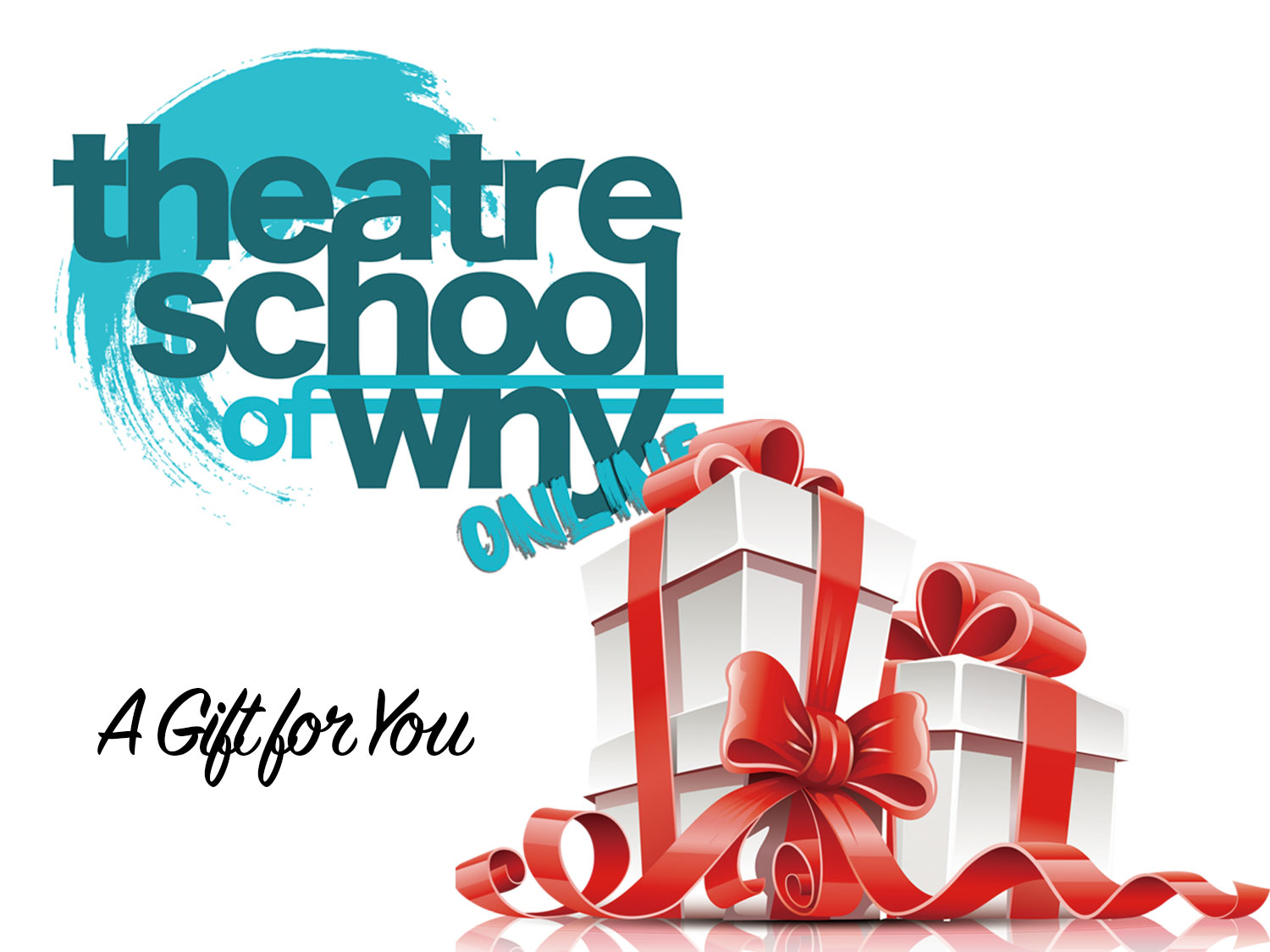