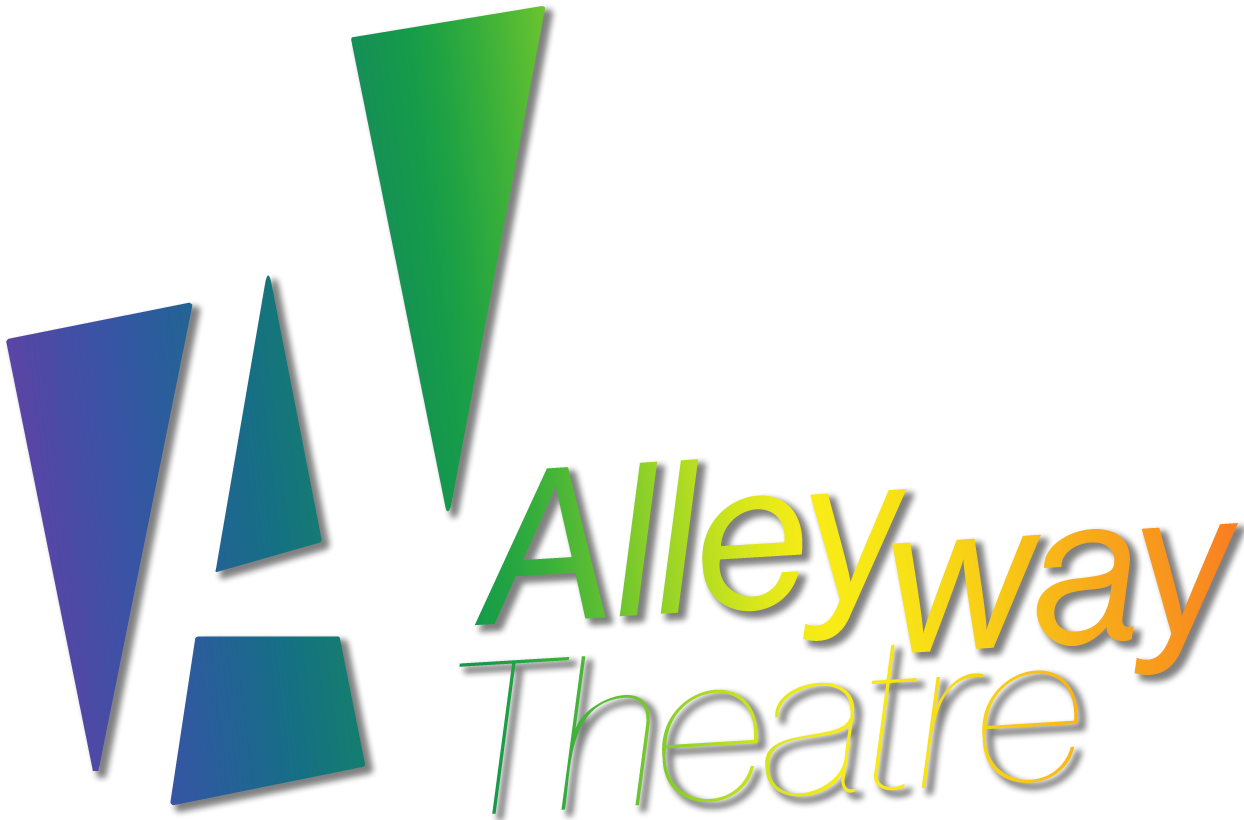 Improv Comedy at its Finest ... and Most Absurd

created by and starring Todd Benzin and Don Gervasi

Don Gervasi and Todd Benzin are Buffalo's greatest improv team. And now, for the first time ever, they're coming to your living room. Join Buffalo's master improvisers as they create an original play right in front of your eyes, using suggestions from the audience. 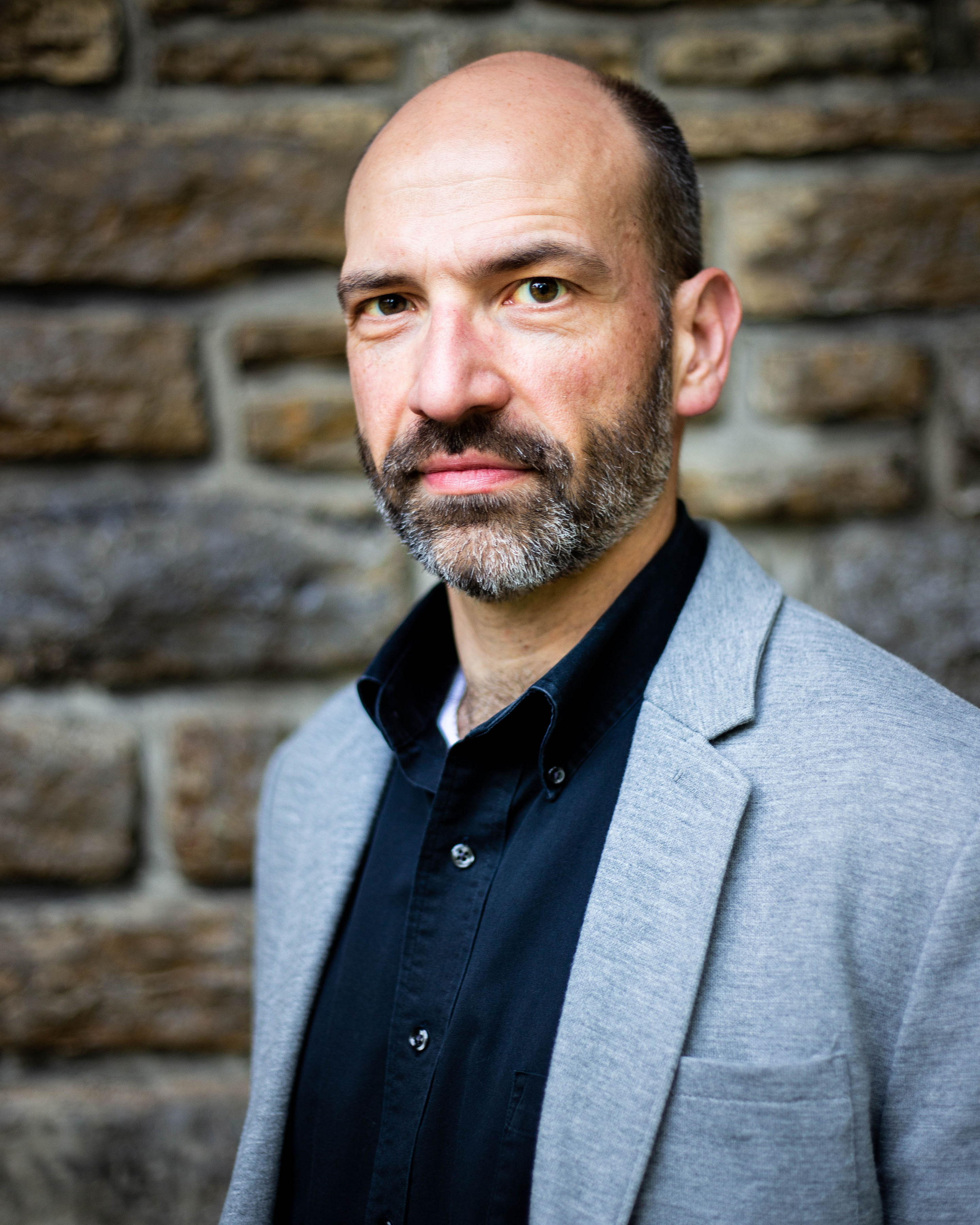 Todd Benzin is a Buffalo born and bred actor and improviser. He was most recently seen as Godin Oh My God! at Jewish Repertory Theatre, as well as several shows at 710 Main St.

In 2018, Todd was awarded the first-ever Artie for Outstanding Character Performance as Franz Liebkind in the Kavinoky Theatre production of The Producers.

Todd has been a regular on Buffalo stages for over 20years,is a Conservatory graduate from the prestigious Second City in Toronto, has been a part of several film, television, and voiceover projects, and is a member of improv duo Babushka. 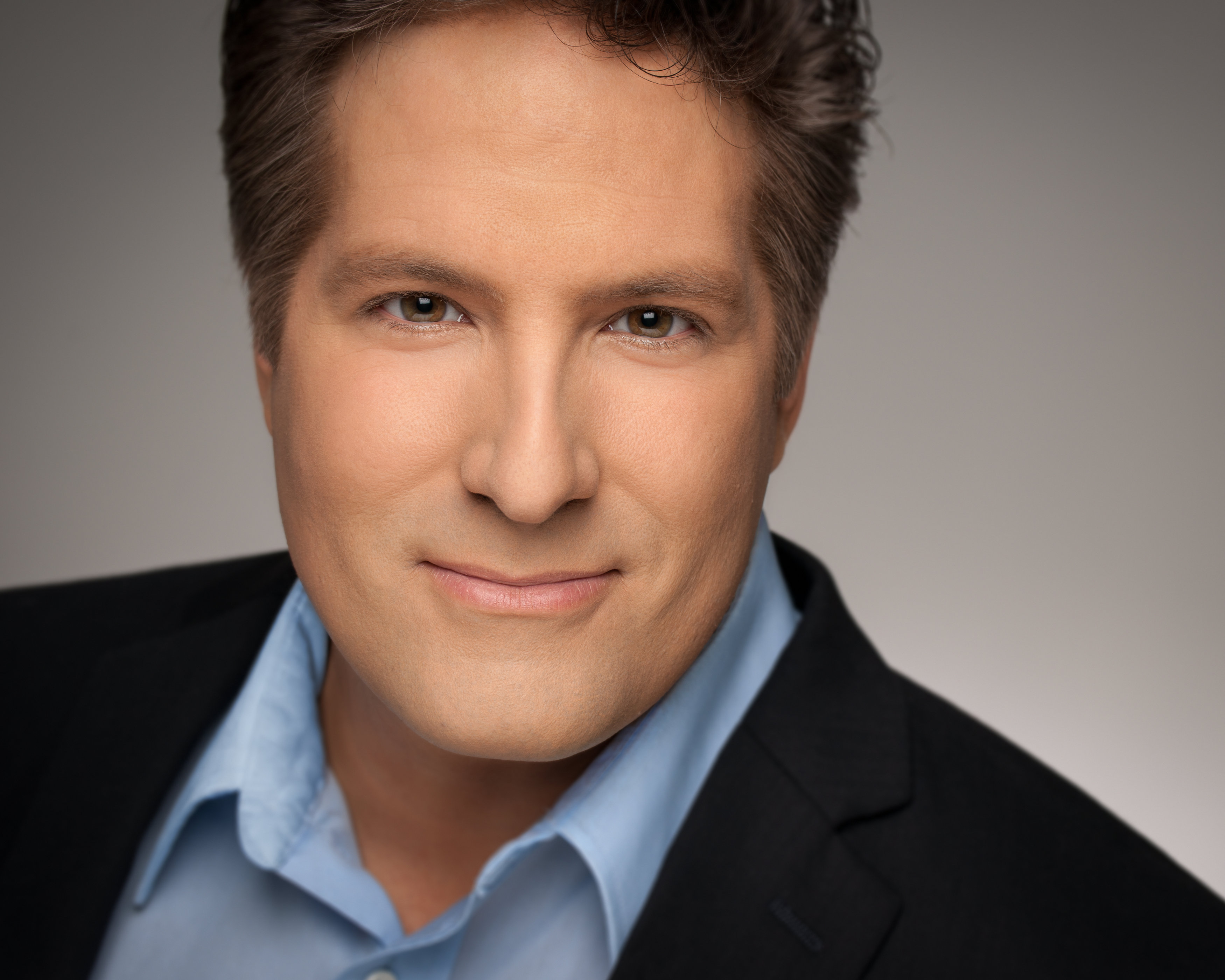 A graduate of Toronto’s Second City Conservatory Program, Don has been acting and improvising for over 25 years. He can be seen in the films MARSHALL, starring Chadwick Boseman and Josh Gad; and QUEEN CITY starring Vivica A. Fox and Peter Jason.

He has performed on many Buffalo stages including Kavinoky Theatre, MusicalFare Theatre, Road Less Traveled Productions, and Jewish Repertory Theatre of WNY.  He is a proud member of three unions: IATSE, SAG-AFTRA, and AEA where he has served as Equity Liaison for the Buffalo-Rochester Area since 2010.

As an improviser, he has trained under Susan Messing, Moira Dunphy, Jerry Schaefer, and the late Frank McAnulty. He is a founding member of Buffalo’s own Eclectic Improv Company and long-form duo Babushka!, and has improvised with the likes of Jason Alexander, Phil Lamarr, Dan Castellaneta, and Catherine O'Hara.

You may also recognize Don from recent AAA and Seneca Allegany Casino commercials. He also co-hosts the comedy podcast The Discount Deejays.