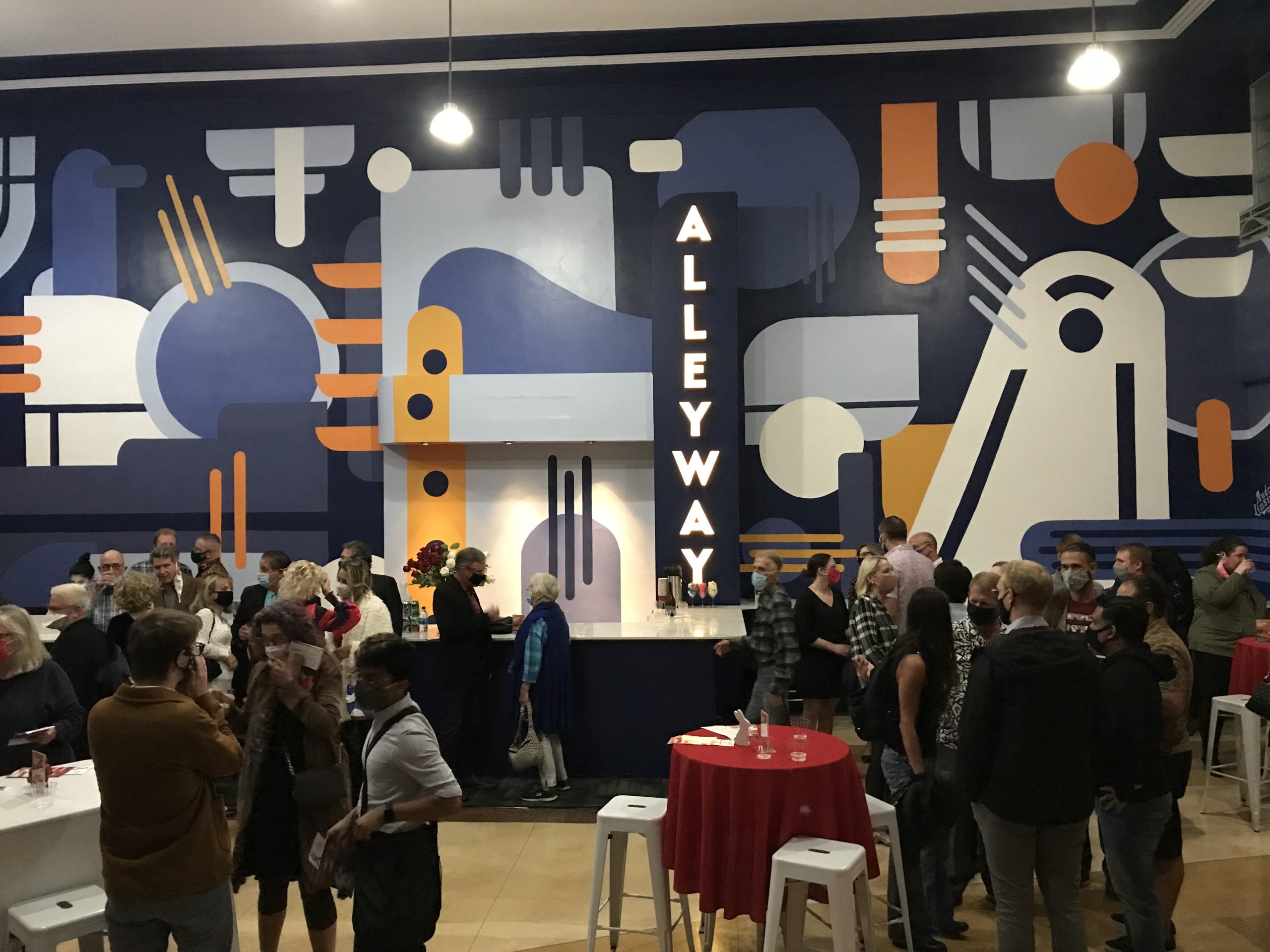 ALSO ON OUR STAGES

Alleyway is proud to host some of Western New York's theatre companies. BUFFALO UNITED ARTISTS, BRAZEN-FACED VARLETS, and now THE LIGHTBULB PROJECT all find their home base at the Alleyway complex.

See what productions they've got lined up, and visit their websites for show dates, times, tickets, and information.

Please note: The Alleyway does not sell tickets to these productions, and our staff is unable to assist with your ticket purchase.
‍ 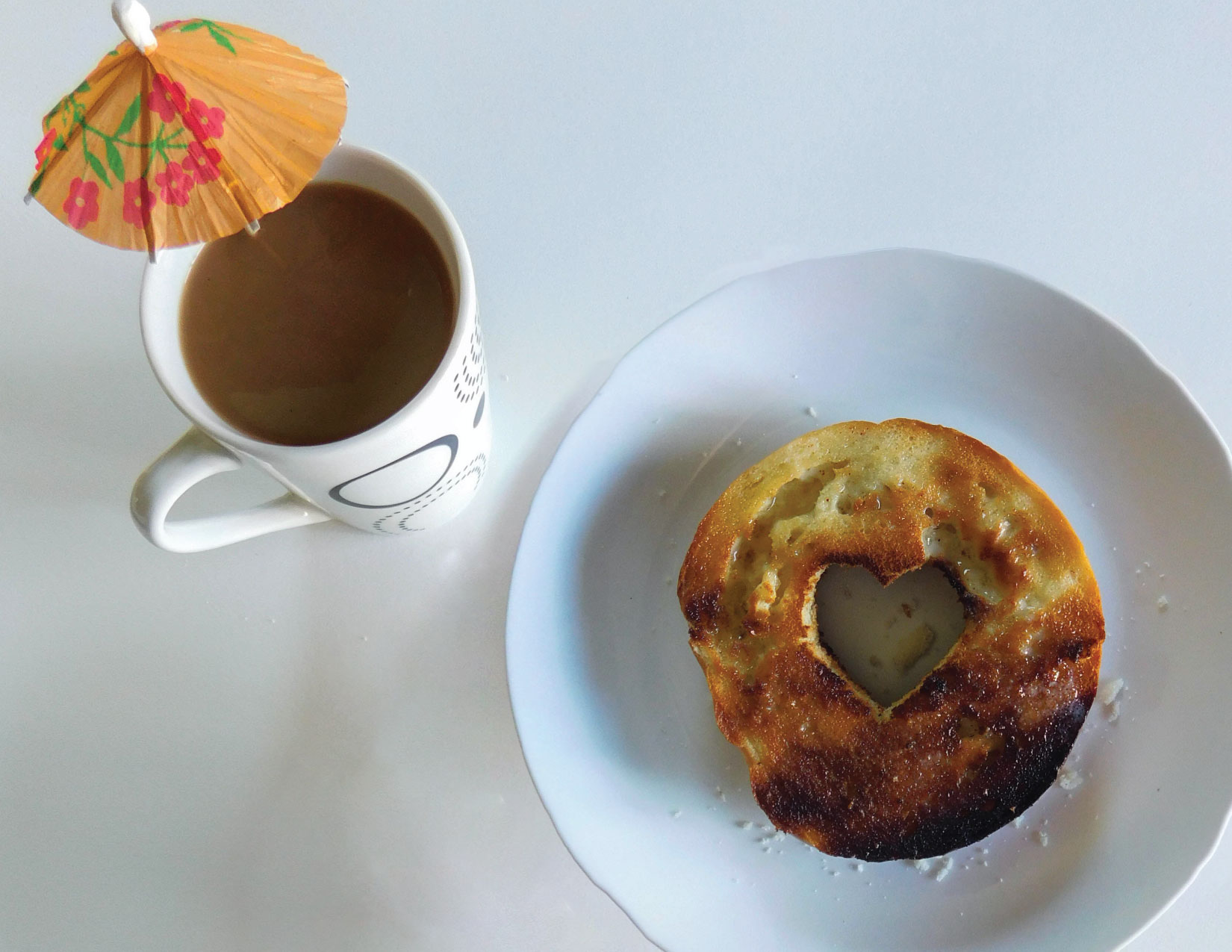 on the Alleyway Mainstage

Ethan Siegel is in love. Tonight, he's going to ask Alice's parents for permission to marry her. There's just one hitch. Ethan and Alice broke up two years ago -- and she's in a serious relationship with someone else.

An irresistible comedy about modern love and the need to go back in order to move forward. 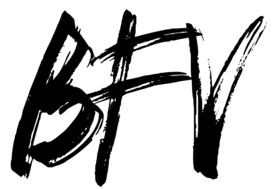 "I am a one-breasted, menopausal, Jewish, bisexual lesbian Mom, and I'm coming soon to a theatre near you!"

A woman's humorous and moving encounters with relationships, parenthood, cancer, and her ever-changing self are charted in this searingly honest solo piece.

This madcap comedy follows three actresses across the footlights, down the rabbit hole, and into a strangely familiar Wonderland that looks a lot like American theatre – the resemblance is uncanny! As these women pursue their dream of performing Chekhov in Texas, they’re whisked through a maelstrom of “good ideas” that offer unique solutions to the Three Sisters’ need to have life’s deeper purpose revealed. In the tradition of great backstage comedies, Anton in Show Business conveys the joys, pains, and absurdities of “putting on a play” at the turn of the century.

Caught between the love for her only child and the Church she has given her entire life over to, a Mormon woman seeks answers in the most unexpected of places - Grindr, the gay dating app.  And by God, does she get them!  This one woman show written by the award winning playwright, Ronnie Larsen (Happy Ending, Sleeping with Straight Men) features Buffalo Artie Award winning actress, Caitlin Coleman, in a powerhouse performance unlike any role you've seen her in before.

Director Todd Fuller (The Boys Upstairs, Afterglow) and Plum Stab Productions (420: The Musical) are excited to bring this comedic and relevant story to the Alleyway Theater Cabaret to celebrate PRIDE week.

Man with a Load of Mischief

on the Alleyway Mainstage

Man with a Load of Mischief" is a chamber musical for six characters and four musicians, set in the early nineteenth century. It is an engagingly tuneful show; its heroine and hero are sympathetic; its wit, charm, and intelligence sparkle; and its denouement deeply satisfies. Yet this romantic story of two couples who meet unexpectedly at a country inn is also a powerful critique of gender and social class inequality and the ways people either defeat social injustice or allow themselves to be corrupted or overwhelmed.

The English play on which the show is based was written in the 1920s by a radical friend of George Bernard Shaw, at a time when women's suffrage and workers' rights were hotly contested. The musical version was written in 1968 and responds to the concerns of that cultural moment. "Man with a Load of Mischief" enjoyed a long run off-Broadway and has been often produced by regional theater companies.

The musical now speaks eloquently to audiences in the present moment, as  our society continues to wrestle with disturbing evidence of persistent social injustice.