Explore what it means to be an actor! Exercises in concentration, imagination, relationships, and awareness form the basis of this pre-professional acting course. Students will use games, activities, and short scenes to develop their understanding of the essential building blocks of the actor’s craft. Some memorization required. All experience levels are welcome. 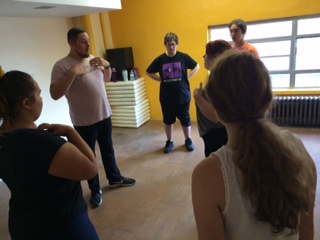 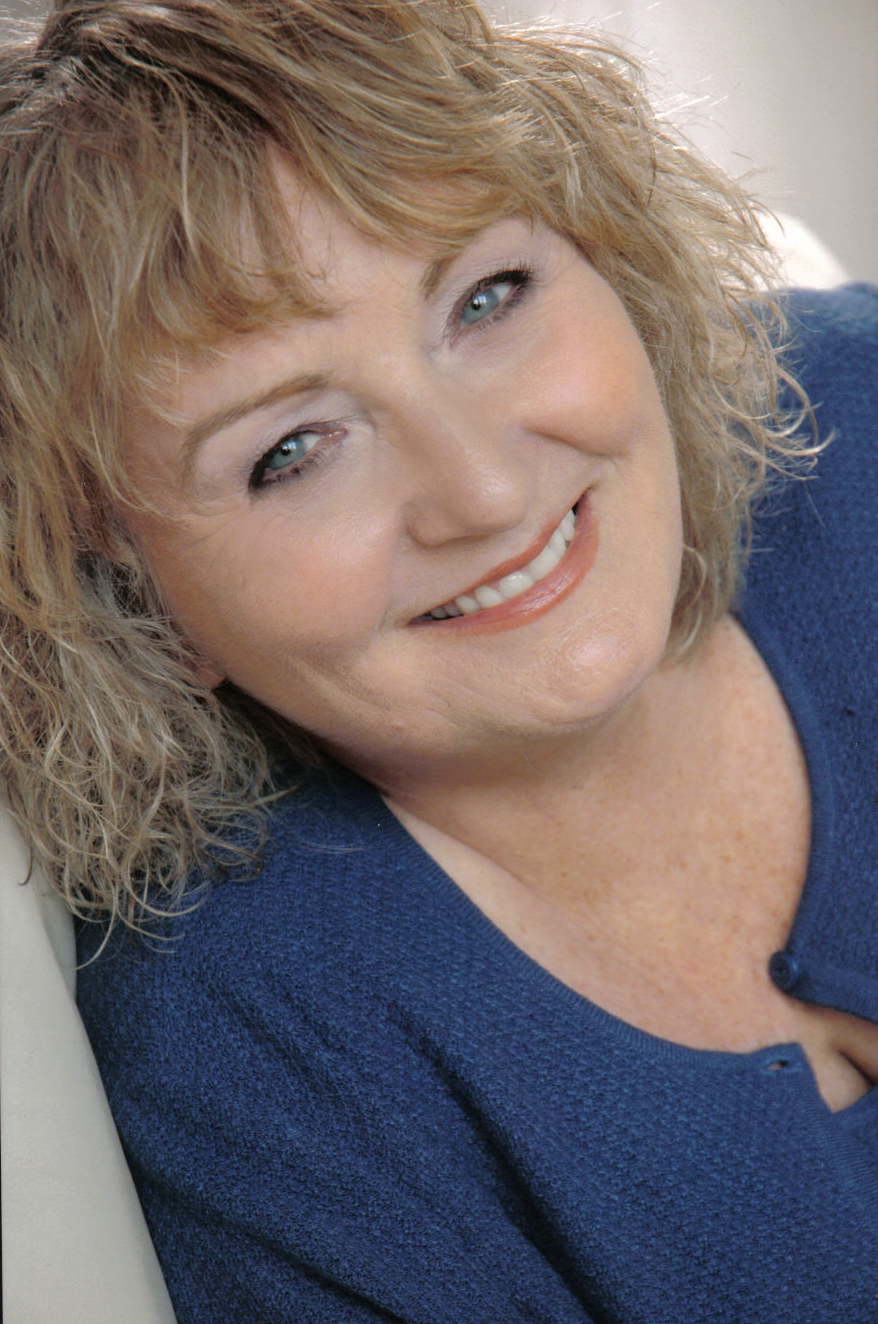 A professional actor for over three decades, Karen has performed in major theatres across North America, Asia, and Eastern Europe.

She has taught in performing arts schools for twenty years and has been a teaching artist in public schools in Toronto, Western New York, and the Bronx. She has written for as well as directed and choreographed shows with disabled artists. Her plays have been produced in Canada and the United States, most notably her one woman show "Up In A Balloon" which premiered at the Metropolitan Room in Manhattan and subsequently played at Cape May Stage and Dominion Rep.

A proud member of Actor's Equity, ACTRA, and the Dramatists Guild, Karen is the first recipient of the Senator Dale Vulcar Award for Excellence in the Arts.

Theatre School of WNY is a kind, welcoming place full of great teachers that have really helped me as an actor and person.