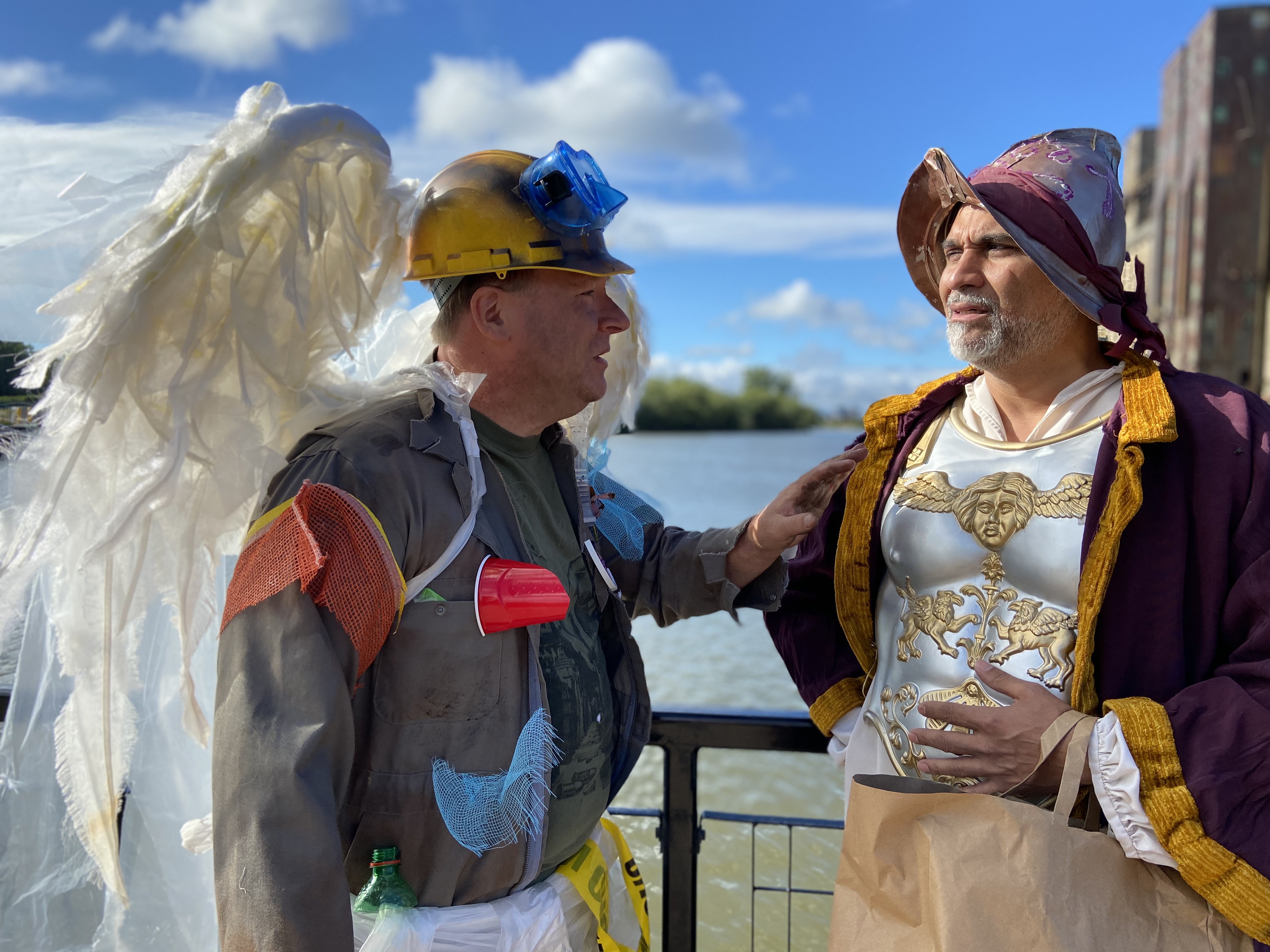 Following over 40 seasons in-person, and one digital season, the company is committed to the continued production of new works, in either live or digital formats. Staples of the season include the winning play from our Maxim Mazumdar New Play Competition, the BUFFALO QUICKIES Short Play Festival, and the long running production of A CHRISTMAS CAROL. In addition to those annual traditions, Alleyway produces three to four additional new plays and musicals every season.

New this year is the ALLEYWORKS series, featuring distinct programs focused on research and the development of new works of theatre and the artists who create them. Alleyworks will culminate in an INCUBATION FESTIVAL, showcasing the work created at Alleyway throughout the year. These programs serve to support playwrights and artists locally and nationally as they work to create daring new theatre through collaborative and one-to-one initiatives.

Alleyway Education offers professional training for adults and teens in playwriting, voiceover, film & stage acting, and college audition preparation. The educational programming extends beyond the theatre walls and into the community with in-school and Saturday Academy workshops and performance tours for Buffalo Public Schools, many of which are free of charge.

Additionally, Alleyway's commitment to audience enrichment includes post- and pre-show discussions, as well as invitations for the community to join in various Alleyworks programming where they are encouraged to become part of the creative process.
‍
Alleyway senior staff engages regularly with undergraduate and graduate students through our internship and experiential learning partnerships with both SUNY Buffalo, SUNY Fredonia, and Buffalo State College.

At Alleyway, we believe that theatre is for everyone. Alleyway provides free tickets to all productions through the ASI Arts Access program, free preview performances to A CHRISTMAS CAROL for students through our Project Spirit program, plus student discounts, and pay-what-you-can performances. The theatre complies with federal regulations regarding accessibility. As the company hires staff, selects plays, and casts artists, we are committed to creating an equitable and accessible, diverse and inclusive, joyful community representing the breadth of humanity, including people of all genders, races, abilities, and ages..