Harry and Harvey are two scientists (and former lovers) who must reunite to save the country from a creature unlike any other in this monstrously silly musical comedy.
Alleyway Subscription Season
Mainstage
Buffalo Area Premiere
About the Show

An ancient prophecy is coming true just in time for another government shutdown as a Godzilla-esque monster appears, leaving America in its wake of blood, tears, and trampled Chick-Fil-As. Scientists and former lovers Harry and Harvey must reunite to save the country—and maybe rekindle their love, too—as they face the dreaded Kragtar in battle. Unbeknownst to our heroes, however, there may be a far greater monster lurking in the shadows, ready to swallow America whole.

For fans of shows like Schmigadoon! and Reefer Madness, this brilliantly campy and zany new adventure musical teaches us that whether its with a boy or girl, the most powerful (and rad) thing in the whole f*ckin’ world is … well, love.

Kyle Wilson (Music, Lyrics, Co-Book) has co-written Kragtar: an American Monster Musical (West End Theatre), The Beatles Present “The Lord of the Rings: The Musical” (The Brick), and The Oscars – But Better (The PIT Loft) with Sam French, as well as songs for the award-winning web series Blank My Life, for which he also directed several episodes. Other recent directing credits include The Alligator Play (Hudson Guild Theater), The Beatles Present… (The Brick), Jimmy! A Musical Fable with Almost No Historical Basis (Irondale), and Freaks: A Legend About Growing Up (NYC Fringe), which won the Fringe Excellence Award for Ensemble. He has developed work with The New Group, National Theatre for Student Artists, Penguin Rep, Theatre Now: New York, Title: Point, Island Theatre Workshop, and participated in the PEN World Voices International Play Festival. Resident Artist at The Brick and core member of Third Space. Education: Carnegie Mellon University. kwtheater.squarespace.com.

The Company
To be announced.
The CREATIVE TEAM 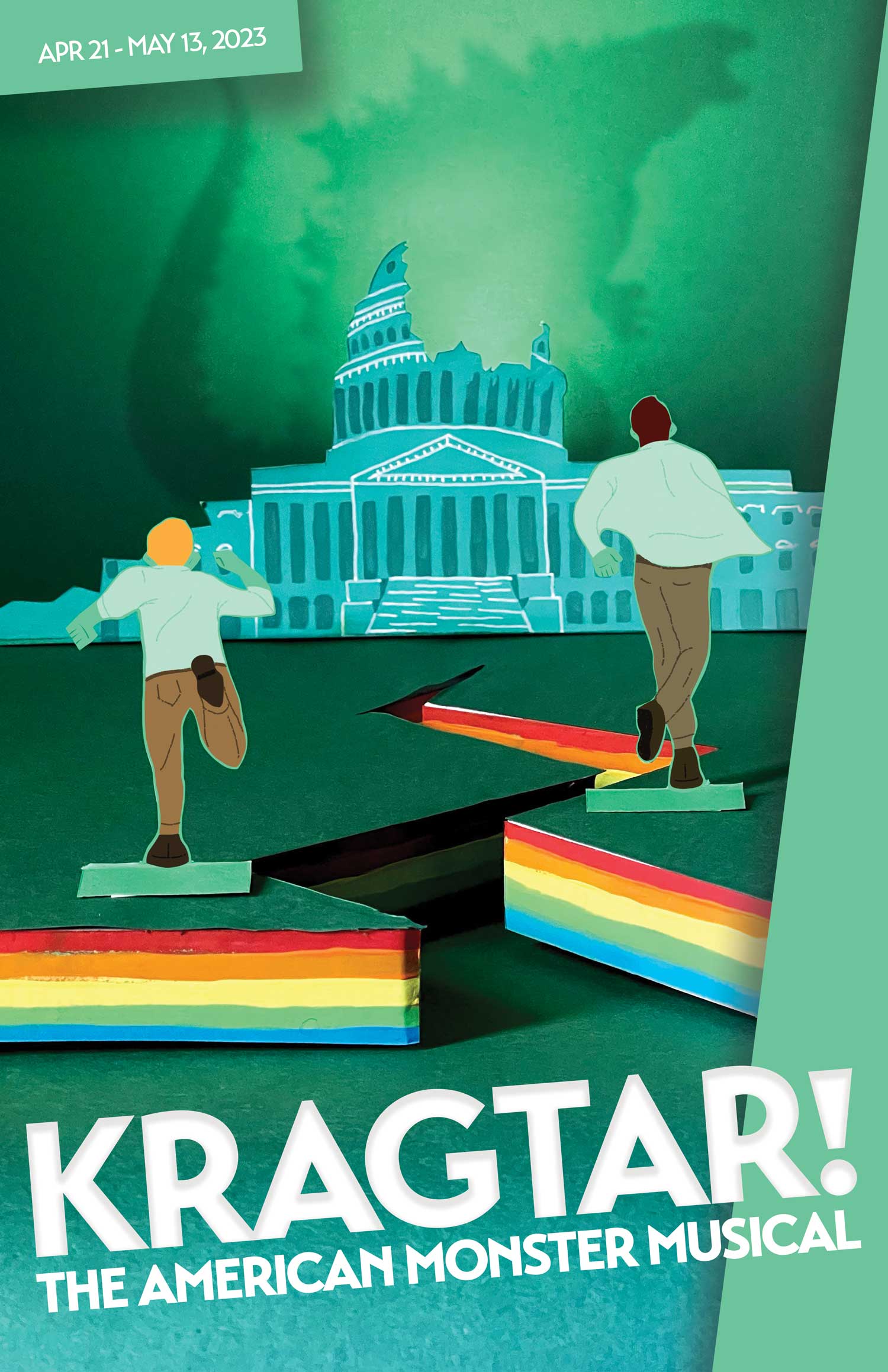