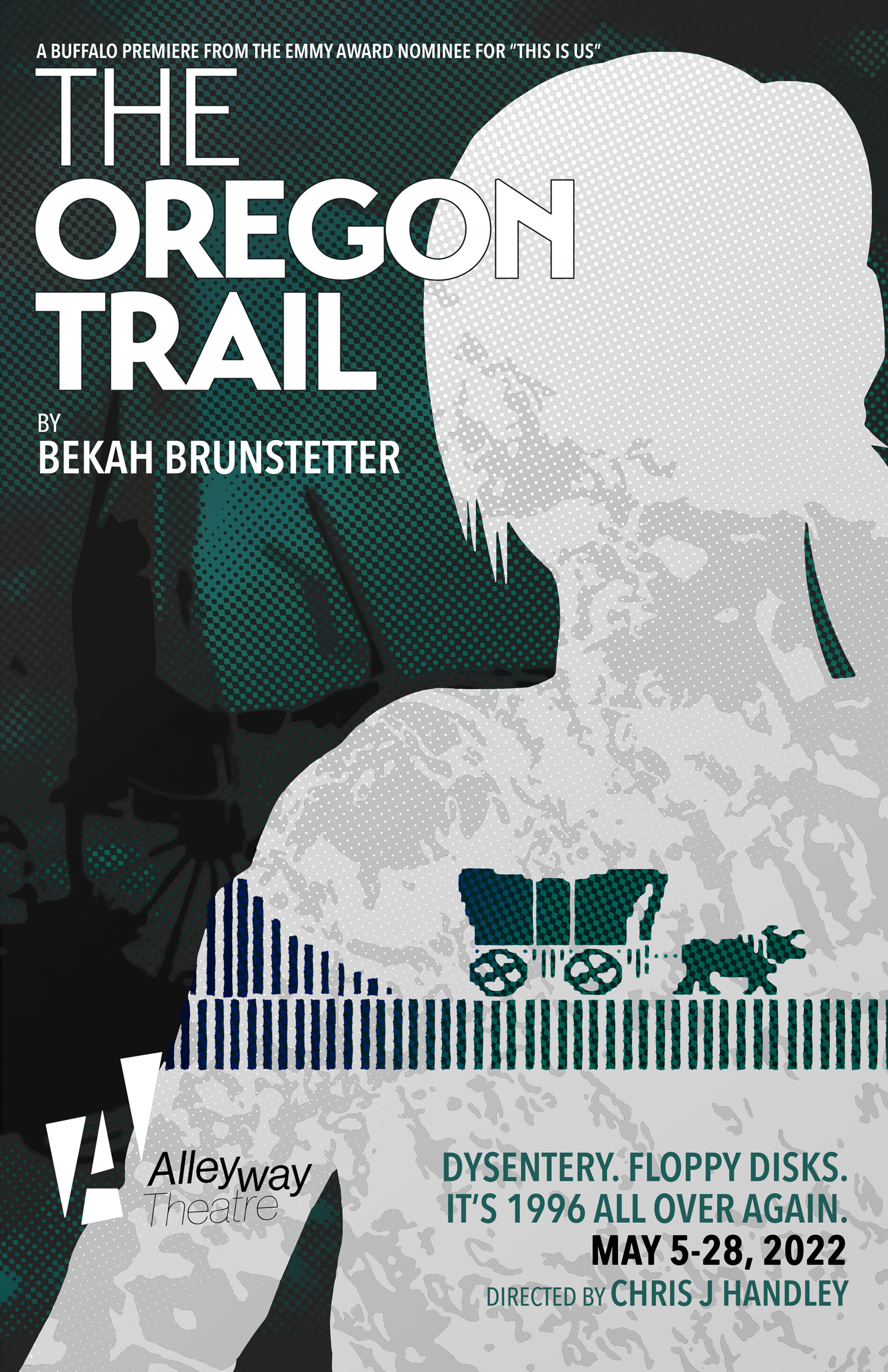 It’s 1996 and Jane is trapped in her middle school computer lab playing “The Oregon Trail.” Suddenly the game comes to life and whisks us back to 1848 to travel covered-wagon style with Jane’s great-great-grandmother. As the game moves us (and Jane) back and forth in time, Jane forms a bond with her ancestors while navigating the complexities of a modern life.

This comedy about depression from the EMMY-nominated writer of “This Is Us” is a must for anyone who grew up trying not to die of dysentery.

As a TV writer and producer, she has written for Switched at Birth, American Gods, This is Us, and Maid (Netflix, 2021.) She is currently developing a TV adaptation of the musical Oklahoma! with John Lee Hancock and Skydance Television. She has previously developed content with Bad Robot and Hulu.

As a playwright, her work has been staged and developed by The O’Neill Playwright’s conference, the Atlantic Theater, Portland Center Stage, The Old Globe, the La Jolla Playhouse, Naked Angels, South Coast Repertory, The Echo theater, and Ojai Playwright’s conference. Her play The Cake has been produced over 80 times worldwide, as ran off Broadway at  Manhattan Theater Club. She is currently working on Commissions for South Coast Rep, Manhattan Theater Club, Barrington Stage, and Playmaker’s Rep. She is currently developing a musical adaptation of The Notebook with Ingrid Michaelson.

She is an alumni of the CTG Writers Group, Primary Stages writes group, Ars Nova Play Group, The Playwright’s Realm, and the Women’s Project Lab, and the Echo Playwright’s Group.