Stella Adler said, “Growth as an actor and growth as a human being are synonymous.” Enrich your humanity while you strengthen your instrument in this scene study course. Actors will analyze circumstances, exercise their imaginations, and play actions as they explore scenes in a safe and supportive environment. Whether you’re seeking a strong foundation or looking to challenge yourself with contemporary material, this course is for you. All experience levels are welcome. 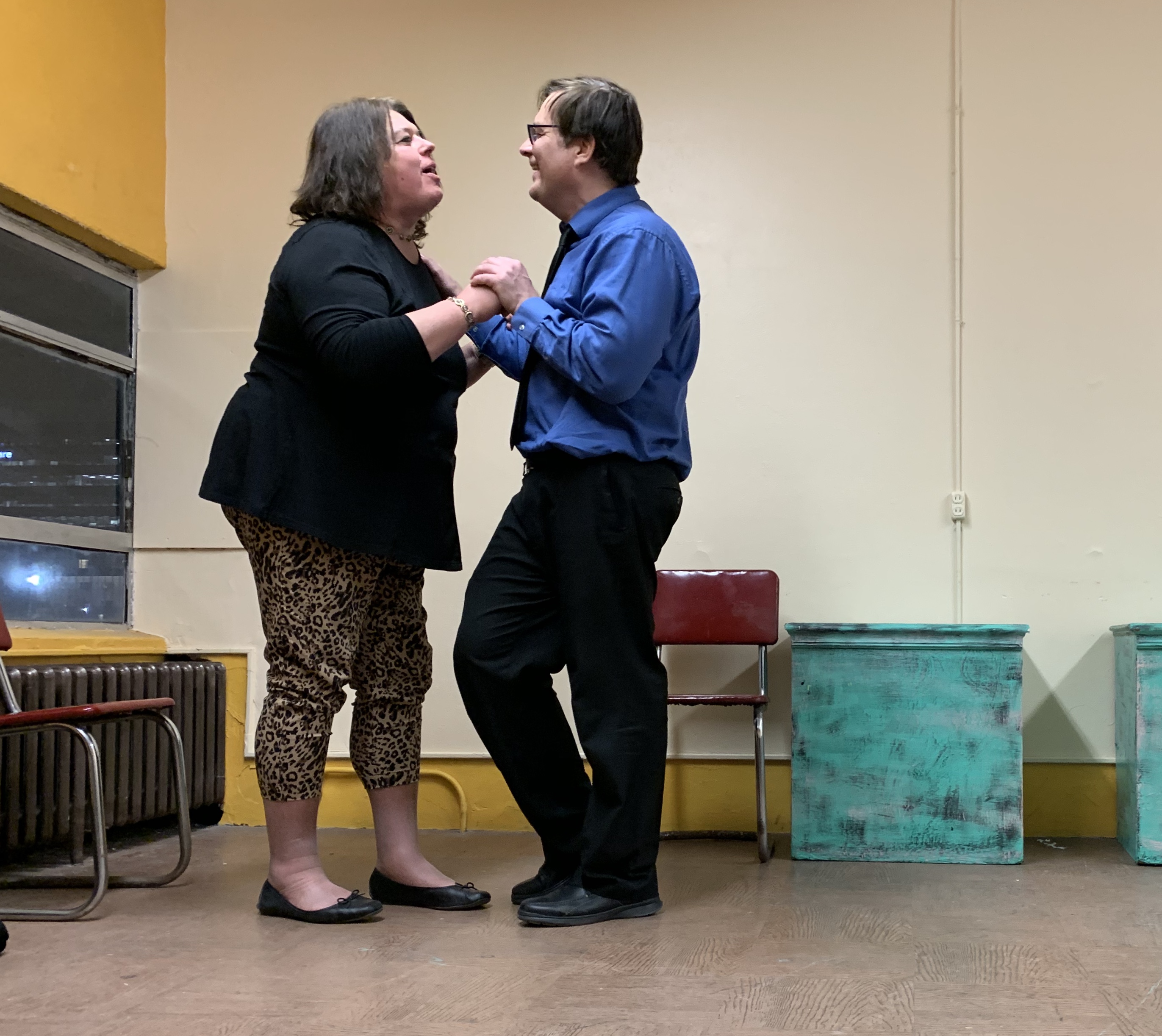 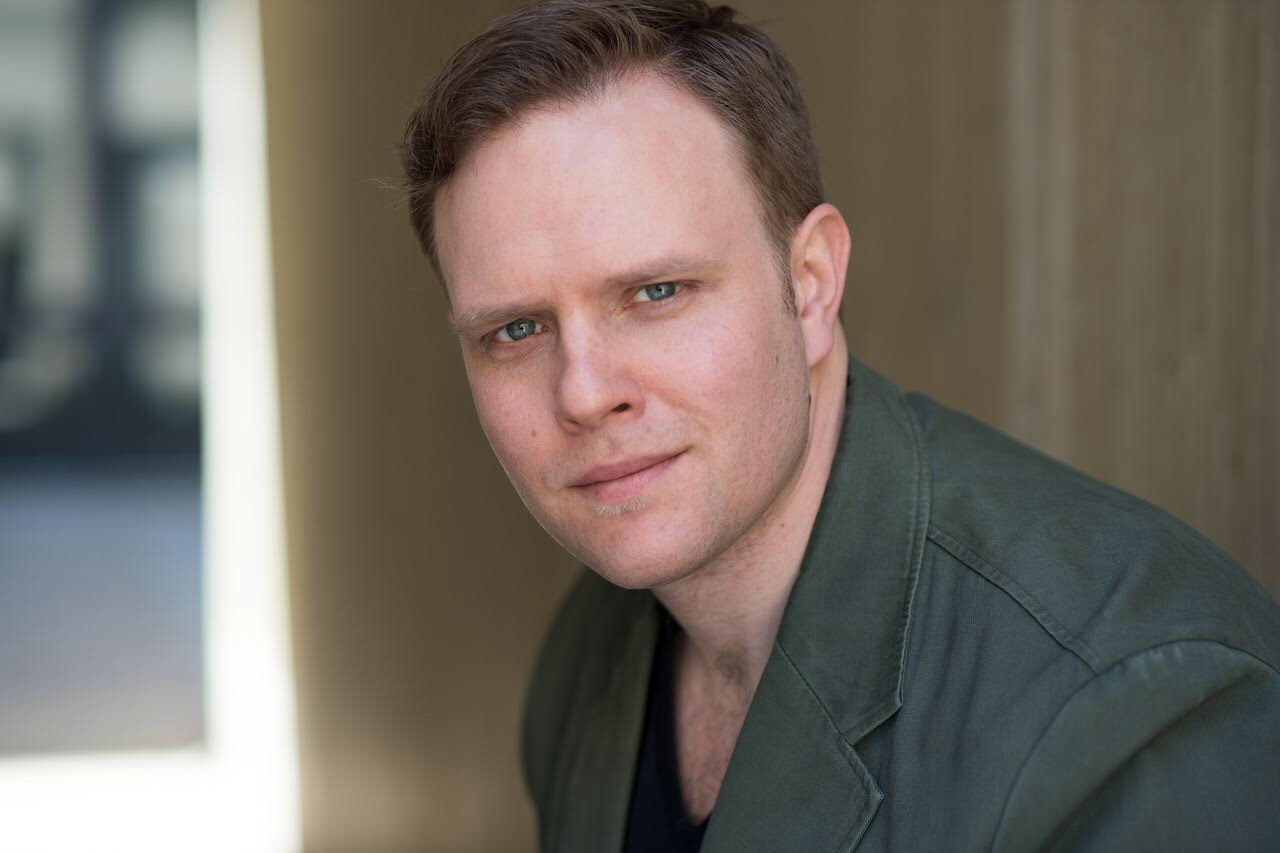 Dan is an adaptive educator who connects individuals with the performing arts in a purposeful and practical way. An effusive and empathetic artist, Dan is trained in classical and contemporary theatre techniques for acting, directing, voice, movement, text and scene analysis, dialects, clown, devising, and musical theatre.

He has mentored more than 1,200+ students across the U.S. including New York, Texas, Alaska, and Florence, Italy. A highly analytical collaborator, Dan helps emerging artists discover their own unique voice. Currently a lecturer at SUNY Fredonia where he teaches acting, directing, devising, Shakespeare, and scene study. He has written and devised dozens of original works. At the site of the 1969 Woodstock festival, Bethel Woods Center for the Arts, he created a three-week program in devising theater. He is a member of The National Alliance of Acting Teachers.

Dan has worked as a public and private educator at Interlochen Arts Camp, PLAY Theater, Sitka Fine Arts Camp, SUNY Sullivan, and Kean University. As an artist, Dan has performed in hundreds of individual shows on international, national, and regional stages with companies like FESTA Theater, Parallel 45, NACL, The Seattle Children’s Theater, The Shakespeare Theater of NJ, Interlochen Shakespeare, and The Weathervane Repertory Theatre. Dan is a certified Pilates Instructor and completed his MFA at The University of Texas at Austin.

Everyone at Theatre School of WNY is super nice and willing to work with you to make you the best you can be!